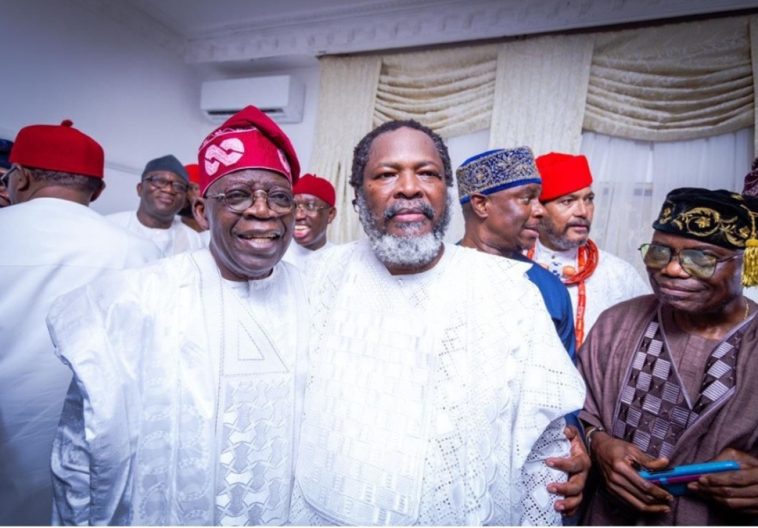 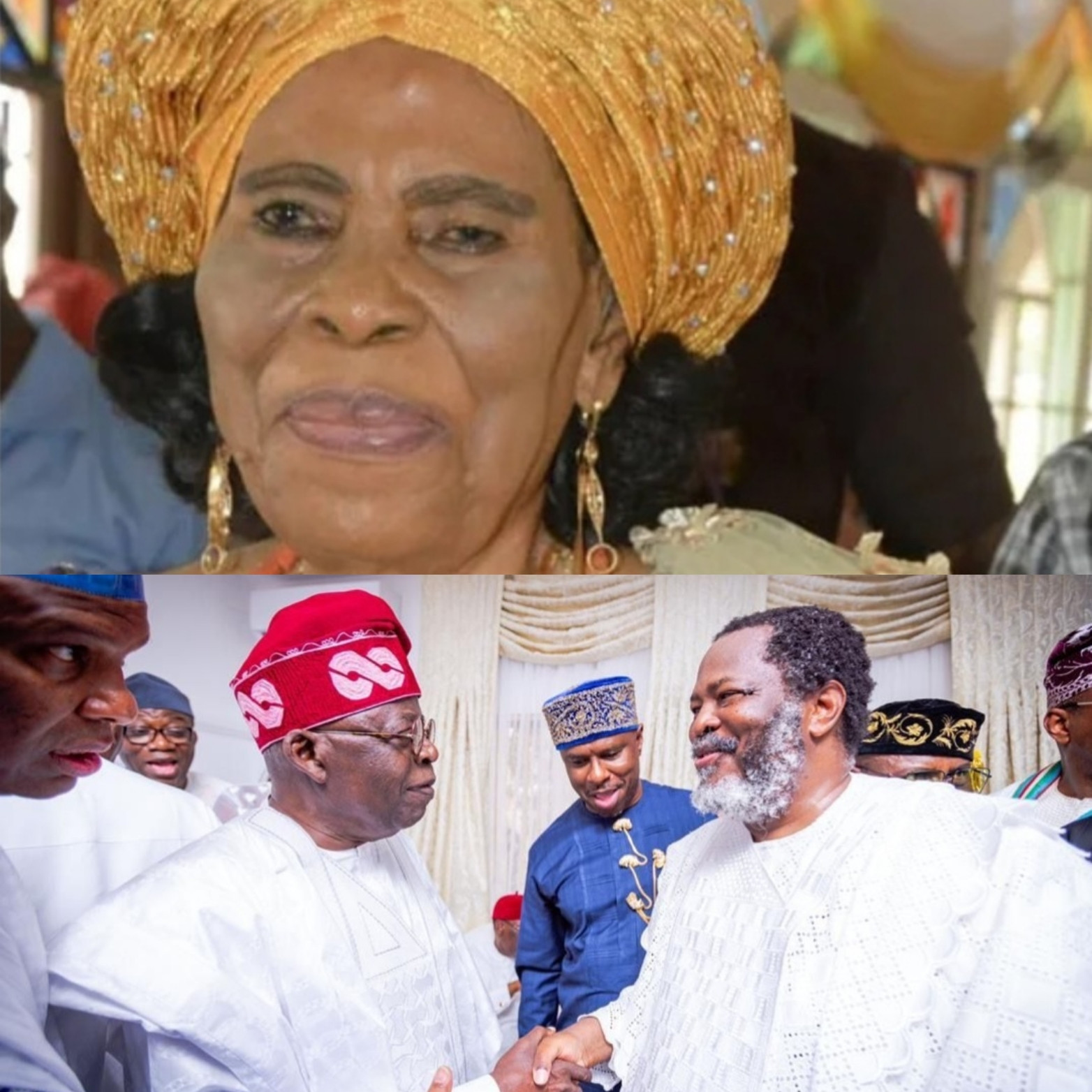 Mr Obaigbena is the founder and Publisher of ThisDay newspaper and chairman of ARISE News TV. 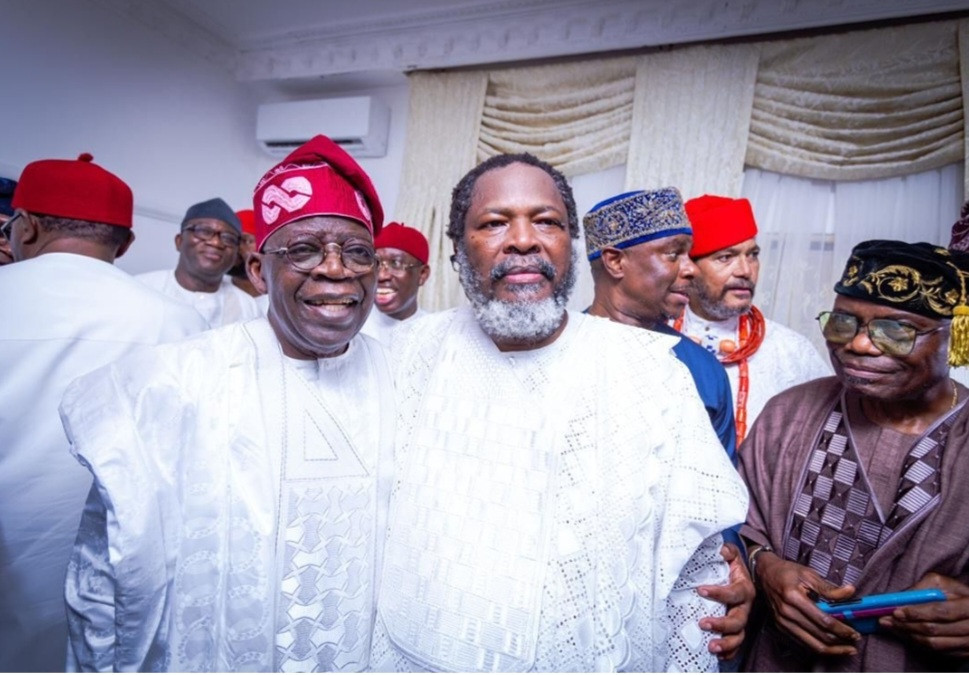 His mother, Princess Obaigbena, a retired Nursing Officer in the old Bendel State Government and Special Adviser to three different governors in Delta State, died few months ago at the age of 87 years.

A mass was celebrated in her honour at St Andrew’s Anglican Church, Owa-Oyibo, Diocese of Ika, Delta State, on Saturday,  August 20. 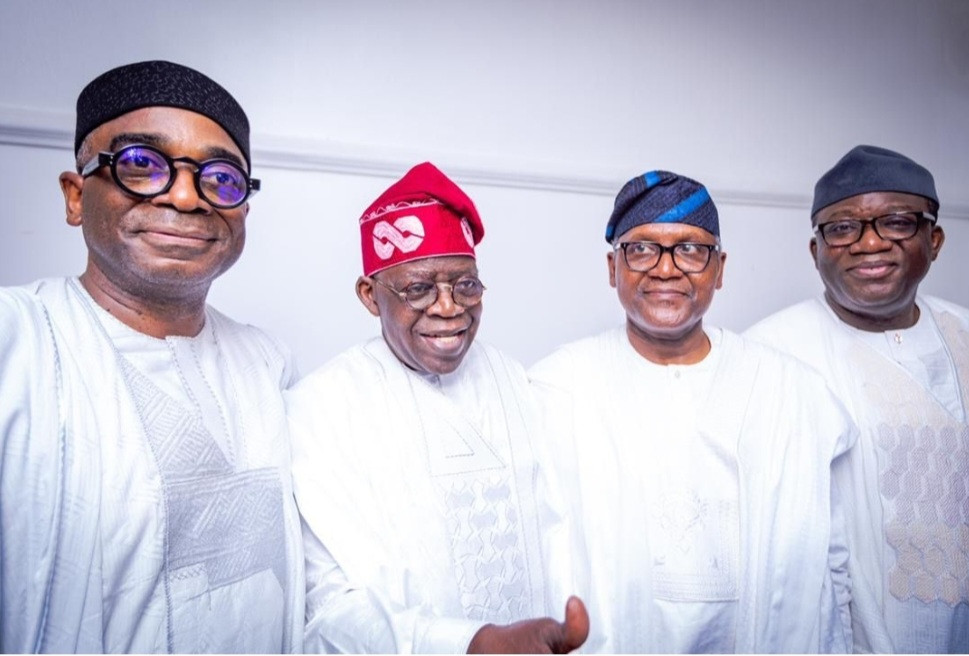 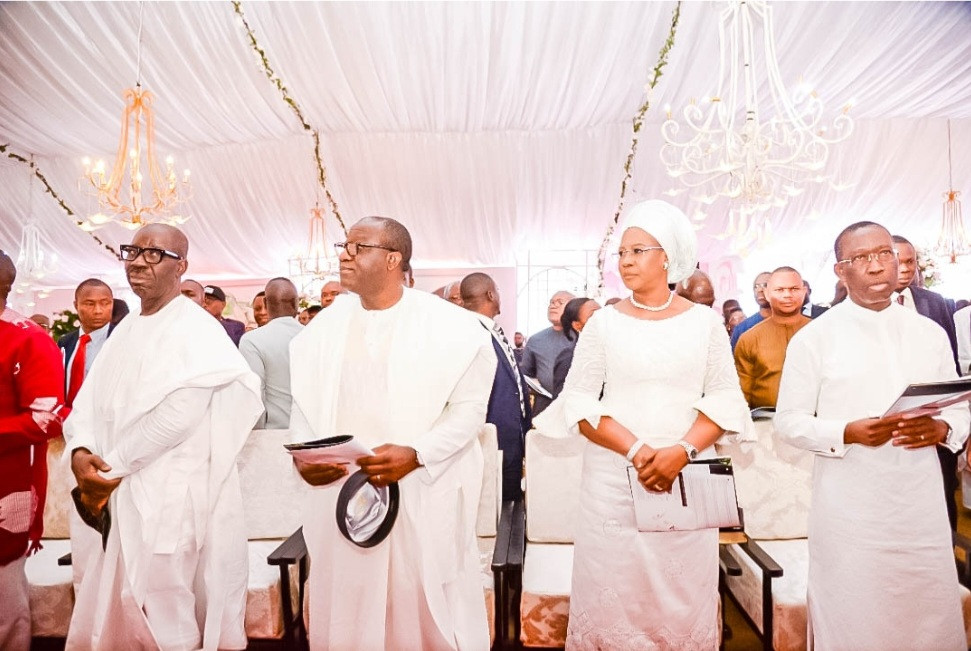 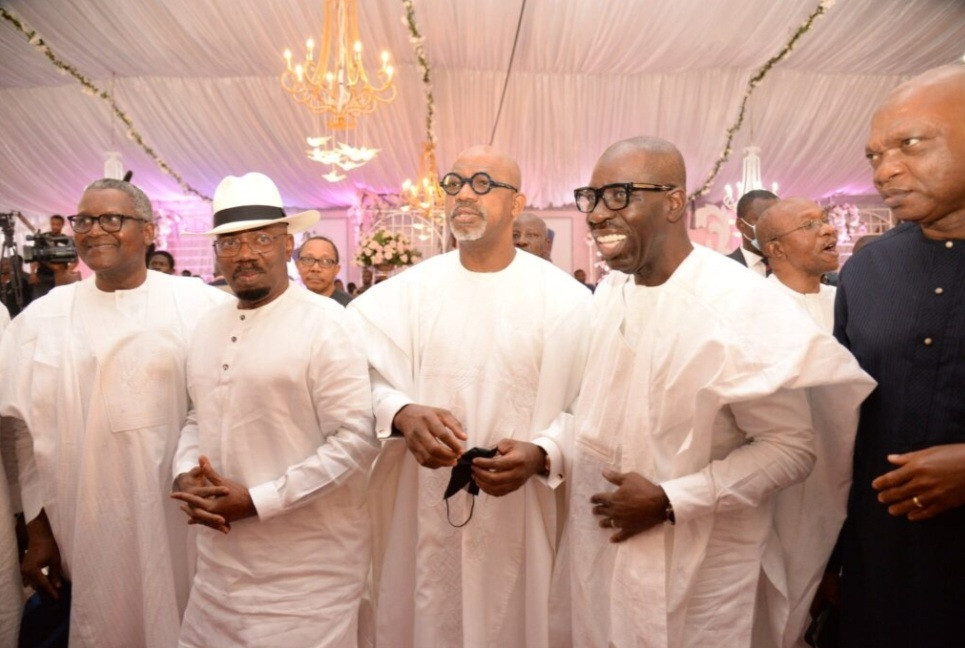 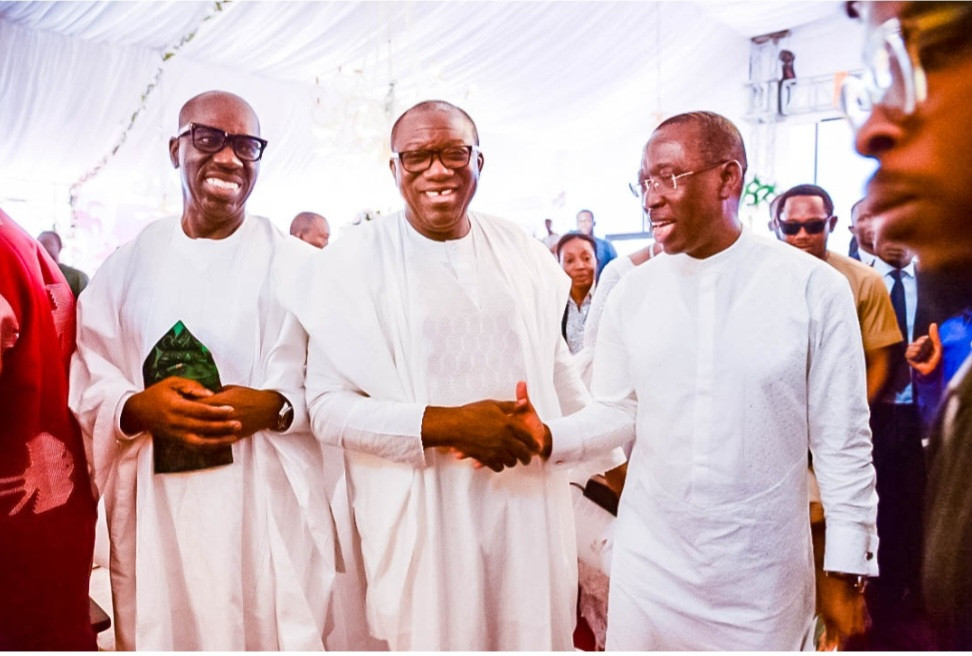 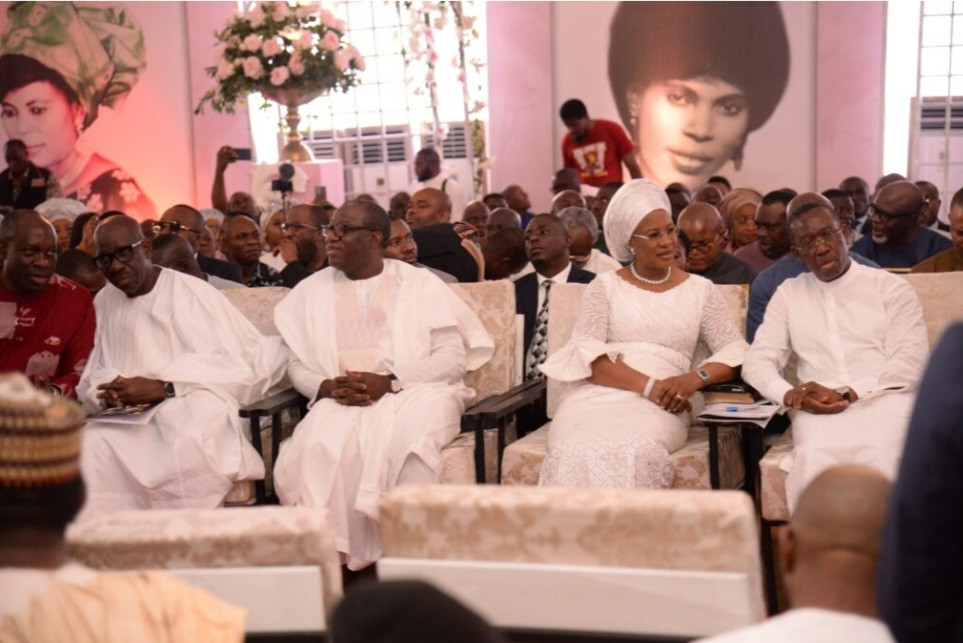 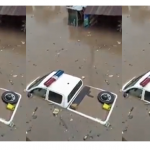 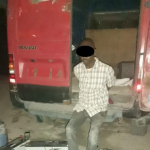