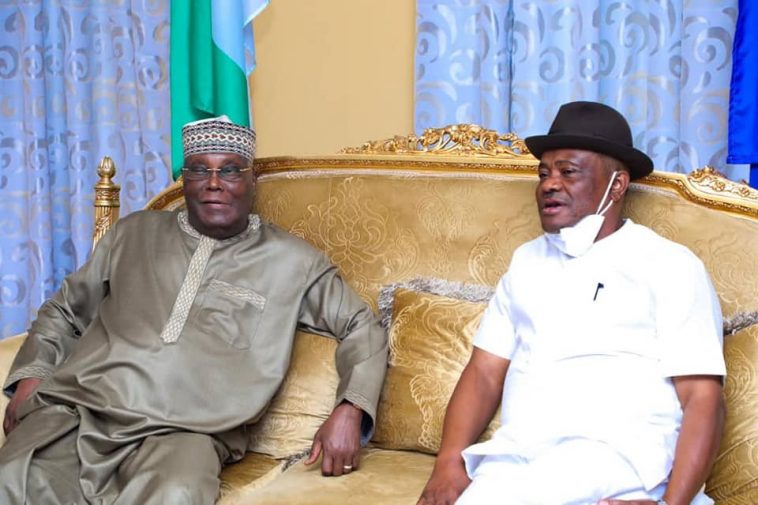 The Peoples Democratic Party has reportedly setup a panel to beg Governor Nyesom Wike weeks after the Presidential candidate of the party, Atiku Abubakar, chose Governor Ifeanyi Okowa of Delta state over him as his running mate.

Punch reported that on Sunday July 3, the opposition party raised another panel headed by Atiku, to pacify the aggrieved Governor and prevail on him not to leave the party.

Media aide to the National Chairman of the PDP, Simon Imobo-Tswam, said Atiku was responsible for the choice of Okowa as his running mate, adding that the national chairman of the party, Iyorchia Ayu and the candidate are deeply involved in the peace moves at different levels.

“This question actually ought to be directed at the PDP presidential candidate, His Excellency, Alhaji. Atiku Abubakar. Okowa is not the running mate to Dr Iyorchia Ayu, and neither is it the PDP National Chairman or the NWC that chose him as the running mate to Atiku.

“Of course, the party was involved in the processes leading to the emergence of a running mate, but whatever the party did was only advisory; the choice of who became the candidate’s running mate was ultimately, after all said and done, the decision of the candidate.”

This was contained in a statement titled, ‘Statement by PDP BOT Chairman, Senator Walid Jibrin on the current situation of PDP.’

“This was in view of great concern and great sense of feeling on the various recent comments coming from some of our PDP members and some prominent Nigerians on the choice of Chief Okowa, the Governor of Delta State as the vice-presidential candidate by the Presidential candidate, Alhaji Atiku Abubakar of our party, PDP, the biggest party not only in Nigeria but the whole of Africa.

“All the comments and various submissions are very normal in any political set-up in Nigeria today with PDP being the strongest and most prominent party that has all potential to form government in 2023.

“We must come back to our senses by all our members and all most responsible and respectful Nigerians by giving total support to the party to enable it to form government by holding all political positions in Nigeria in 2023.

“It is, therefore, very necessary that when our Presidential candidate, Alhaji Atiku Abubakar and our National Chairman, Senator Iyochia Ayu return to Nigeria very soon from abroad, the following must be done immediately:

“A very important visit must be undertaken to Governor Wike comprising of the following group: The above committee should be headed by the Presidential candidate, Alhaji Atiku Abubakar.

“It is very important to note that Governor Wike is a very responsible and very obedient member of PDP, who assisted tremendously toward building the party to what it is today. We must, therefore, encourage him to never leave the party.” 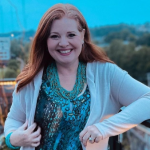 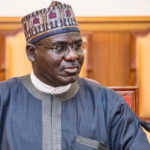