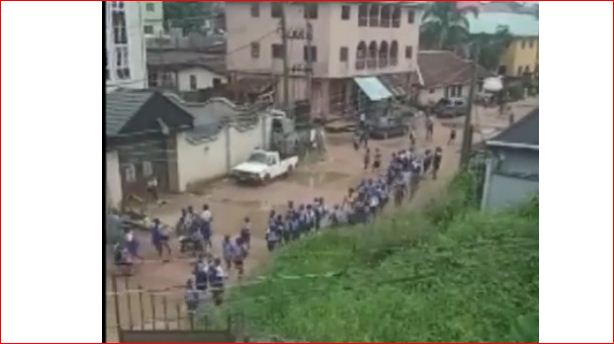 Pandemonium broke out in Owerri, Imo State, as gunmen went about shooting and chasing those who weren’t obeying the sit-at-home order.

IPOB had declared that there will be a sit-at-home every Monday to protest the arrest of its leader, Nnamdi Kanu. The sit-at-home was later cancelled but people who try to go about their businesses in the South-East on Mondays are usually harassed.

Today, October 4, there was sporadic shooting as gunmen went after those who were going about their businesses in Owerri.

Schoolchildren and teachers had to run home. Banks, hotels, shops and other workplaces were also hastily closed as the gunmen went around at 10am today.

Parents closed their businesses for the day and ran to schools, looking for their kids.

A resident said airlines were not left out and a plane had to take off before the scheduled time.

See some comments below. 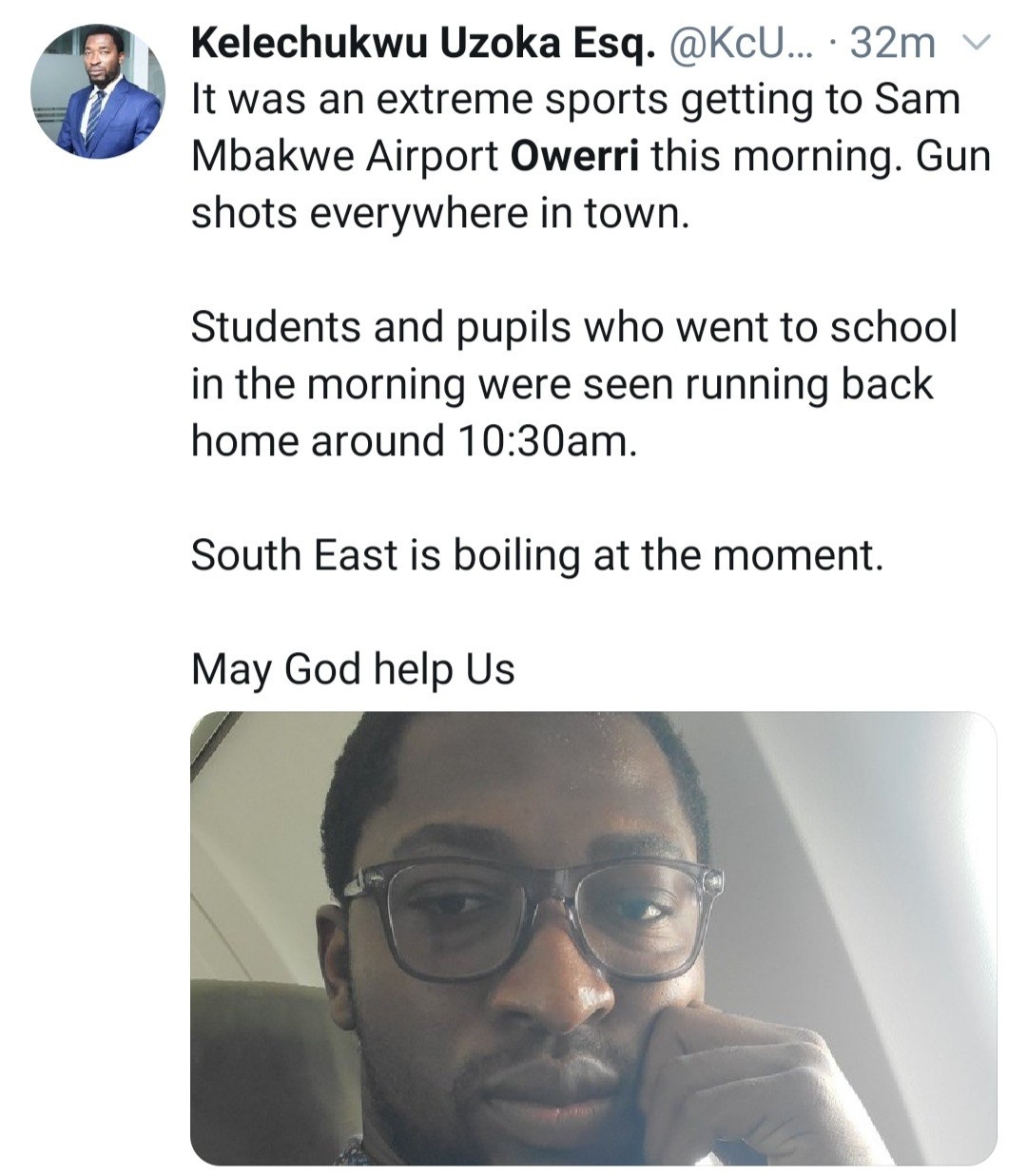 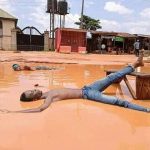 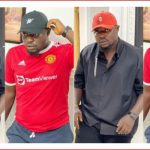