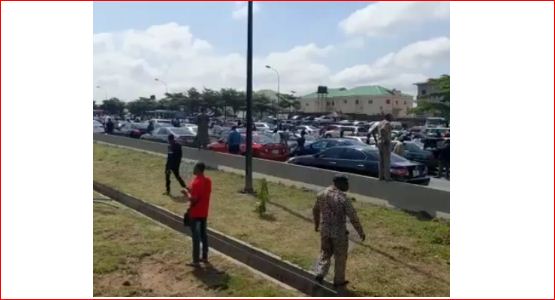 There was commotion earlier today, Sept. 28, as members of the Islamic Movement in Nigeria (IMN), aka Shiite, were allegedly harassed by security operatives for holding a procession in Abuja. 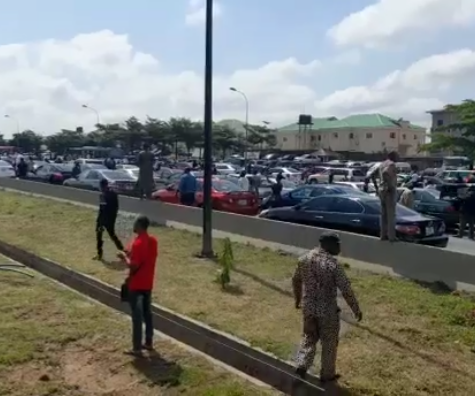 Despite the ban on Shiites procession in the FCT,  the members took to the streets to embark on their annual Arbaeen Symbolic Trek, an annual religious practice to mark the 40th day of the murder of Inam Hussein, the grandson of Prophet Muhammed killed on 10th Muharram.

During the procession, the Shiite members held placards with portraits of the sons of their leader, Ibraheem El-Zakzaky, who were killed.

The procession is said to have caused a gridlock in the area and soldiers allegedly harassed the shite members in Gwarimpa, along the Kubwa Expressway.

Videos from the scene show people running as shots were fired.

A number of Shiite members were arrested and thrown into a van parked by the road.

There are unconfirmed reports that 6 people died in the commotion.

Nigerians have reacted by condemning the security operatives for interfering in the Shiites’ procession. 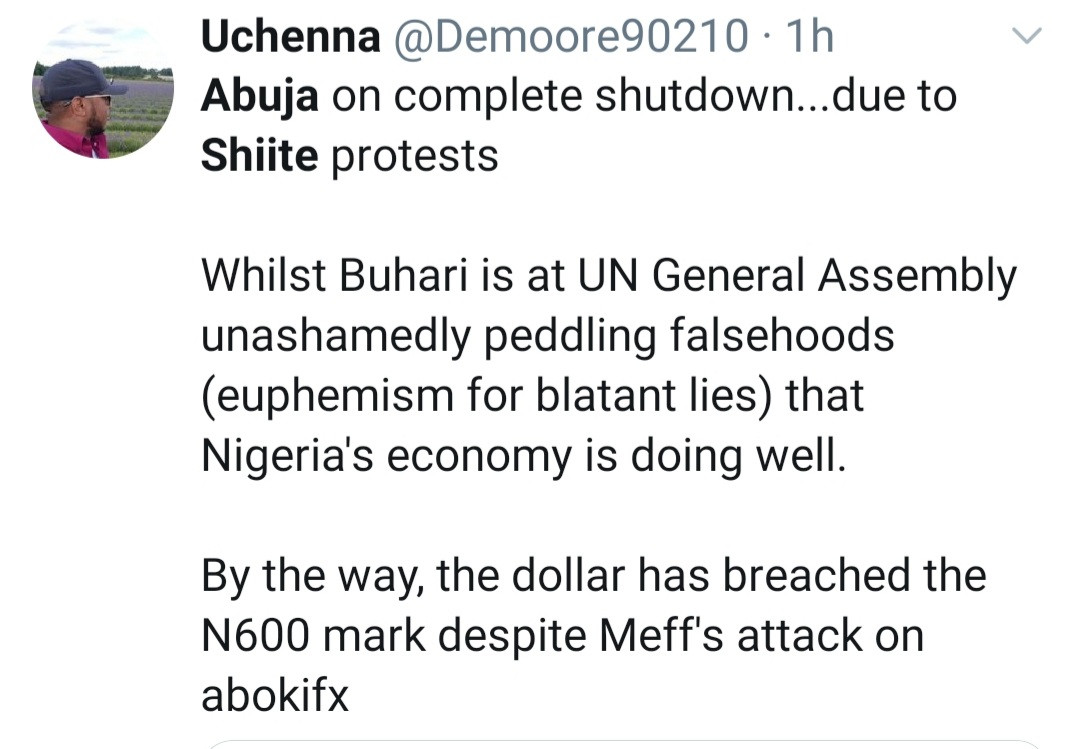 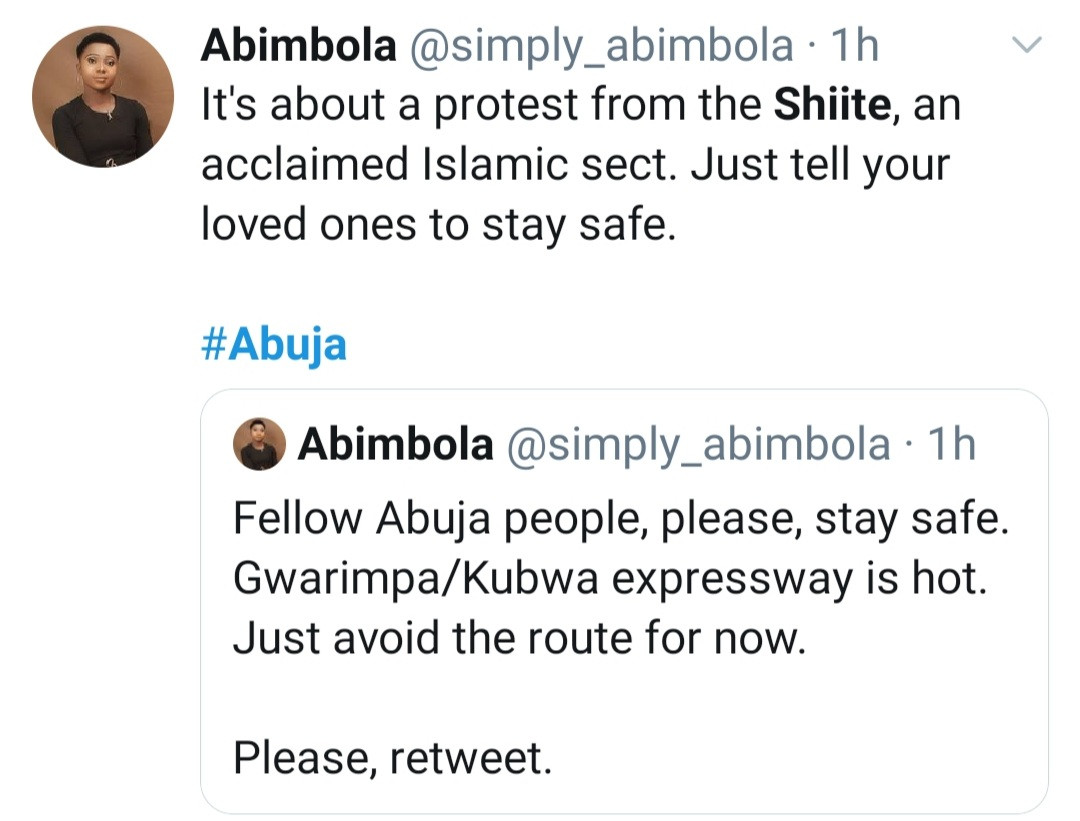 Watch videos from the scene below. 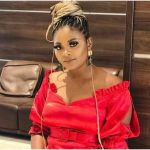 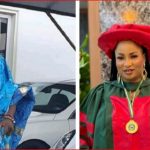