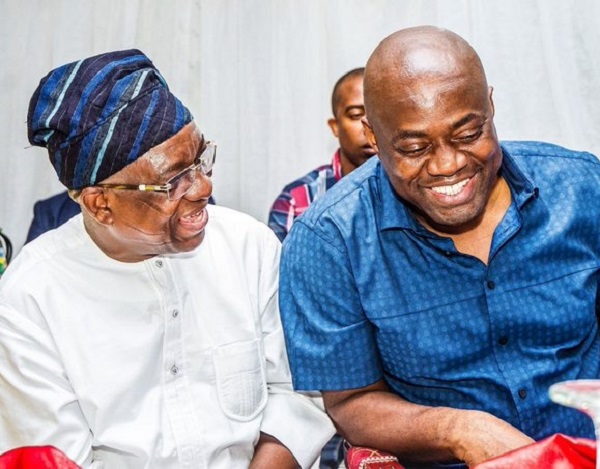 The bone of contention, said a source, is the 2023 poll. While the governor is working hard to deliver on his promises to earn a second term, the source said his deputy also harbours a governorship ambition.

The gulf between the duo widened, following silent complaints by the deputy governor’s camp that he was not being carried along by his boss.

But the deputy governor on Wednesday emphasized that the mandate given to him was to work with the governor.

However, the governor, according to the source, has dismissed the allegation, saying that Olaniyan has specific roles allotted to him by the governor.

When the governor was in isolation centre, associates of the deputy governor complained that his boss never handed over to him. 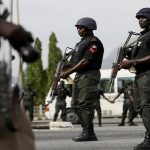 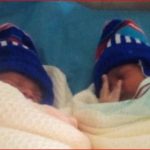