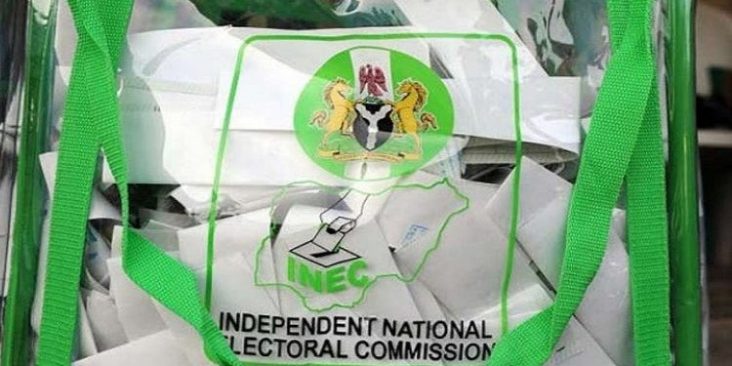 The Independent National Electoral Commission (INEC) on Friday said over 2.5 million registered voters are eligible to participate in the November 6 governorship election in Anambra State.

INEC Chairman, Professor Mahmood Yakubu disclosed this during an emergency meeting of political parties at the commission’s headquarters in Abuja, the nation’s capital.

According to him, a total of 138,802 citizens registered to vote during the first quarter of the agency’s Continuous Voter Registration exercise which commenced in June.

However, it was discovered that 62,698 people who are already registered voters, had applied again.

“The number of valid registrants in Anambra State at the end of the First Quarter of the CVR exercise on 5th September 2021 is 77,475,” Professor Yakubu said.

“This figure has been added to the existing register of 2,447,996 eligible voters used for the 2019 General Election. Accordingly, the number of registered voters in Anambra State now stands at 2,525,471. We shall provide a detailed breakdown of the figure for public information in the days ahead.”

While noting that the commission will provide further details to Nigerians on the situation in other States of the Federation and action to be taken on the matter, the INEC Chairman cautioned Nigerians against double registration.

While lamenting the spate of attacks in Anambra State, the commission said security remains a major challenge to its preparations.

“For the political parties, these heinous attacks have truncated campaigns, making voter mobilization and sensitization impossible. Consequently, Anambra State is not in the usual election mood. It is in the light of the security situation in the State that the Commission held an emergency meeting of the Inter-Agency Consultative Committee on Election Security (ICCES) last Tuesday.

“The meeting was frank and productive. We are assured of the determination of the security agencies to protect voters, election staff, election observers, the media, transport providers and candidates during the election. Already, security around INEC facilities in the State has been ramped up.

“We are also confident that the heightened deployment of security officials, which is expected in the coming weeks, will further give citizens the confidence to turn up and vote on Election Day. We shall continue to work with the security agencies to ensure that the election is successful and violence-free,” Yakubu added.

The INEC Chairman also appealed to all political parties and candidates not to exacerbate the feeling of insecurity in Anambra State through unguarded utterances and actions.

He warned that doing so could compound the security situation and make the Commission’s work even more difficult. 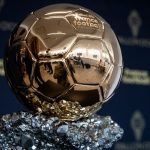 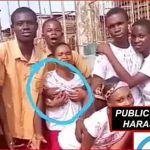