Former Governor of Osun State and current Minister of Interior, Rauf Aregbesola has shunned participating in the ongoing governorship election in the state.

Aregbesola who has been having a running battle with his former Chief of Staff and successor, Gboyega Oyetola, is currently in Germany.

Newsmen who turned at his polling unit in Ilesha, were told that the Minister won’t be participating in the exercise.

Also speaking to Daily Trust, Aregbesola’s aide Jane Osuji disclosed that he is currently in Germany representing the country at a programme.

Sola Fasure, Aregbesola’s media aide also told told the publication that the minister could not be in Osun to vote because of restriction of movement. 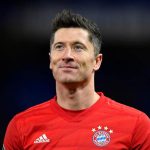 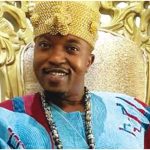