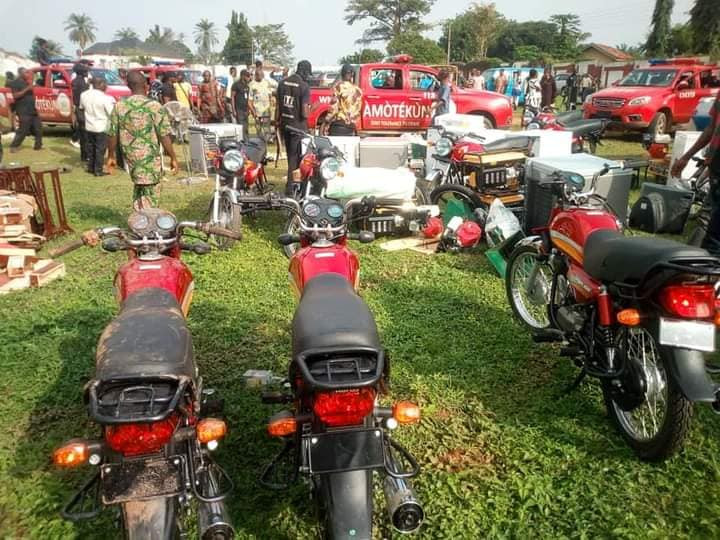 In response to the 72-hour ultimatum given by Osun State Governor, Adegboyega Oyetola, many looters have began to return items stolen from government facilities and private businesses.

It would be recalled that Governor Oyetola had given the looters of government and private properties 72 hours to return the looted properties or face the wrath of the law.

Oyetole gave the ultimatum on during an on-the-spot assessment of some of the properties vandalized across the State on Sunday.  He said the looters who observed the 72-hour amnesty would be forgiven while those who refused to honour the amnesty would be tracked and brought to justice.

The Chairman of the Loots Recovery Committee and Deputy Chief of Staff to the Governor, Prince Abdullah Binuyo, who confirmed the development on Tuesday, October 27, said the State Government had received a sizeable number of the looted properties in about 10 Local Government Areas of the State.

“In just 24 hours, many of the people in possession of looted properties are already responding to the Governor’s amnesty directives. The response has been encouraging and we commend the people who have responded so far,” he said.

“Governor Oyetola, a man whose word is his bond, has promised amnesty to those who have surrendered looted properties in their possession so far. But there are still so much more out there yet to be recovered.

“The State Government is hereby imploring those who still have looted properties in their possession to surrender all they have illegally carted away to the security agencies, traditional rulers, local government chairmen and community leaders of their respective domains. The State Government wishes to reiterate that those who refused to take full advantage of the amnesty would be tracked and brought to justice”, he added. 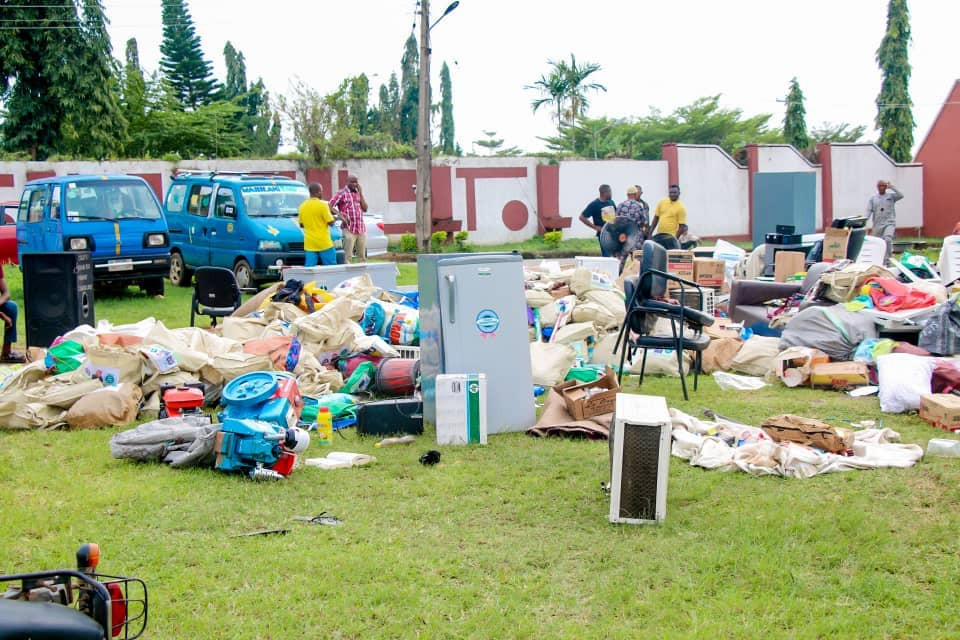 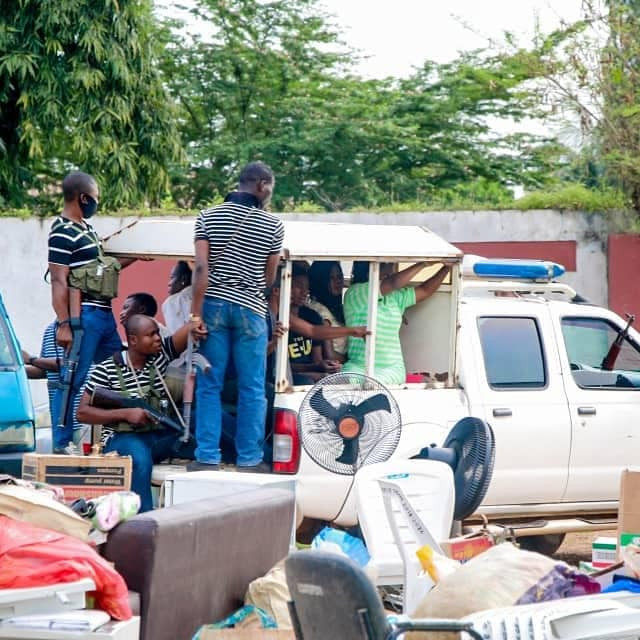 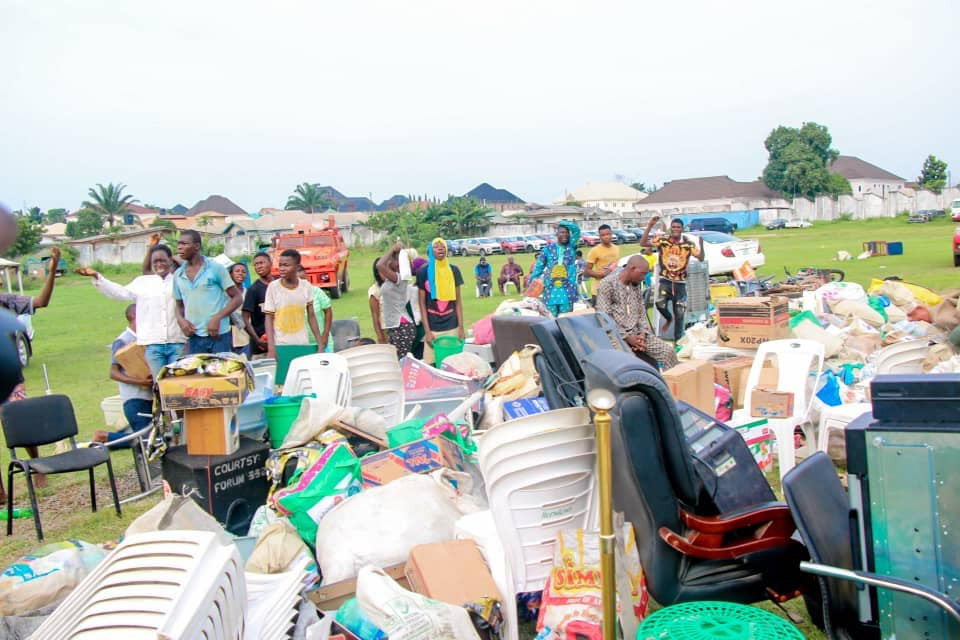 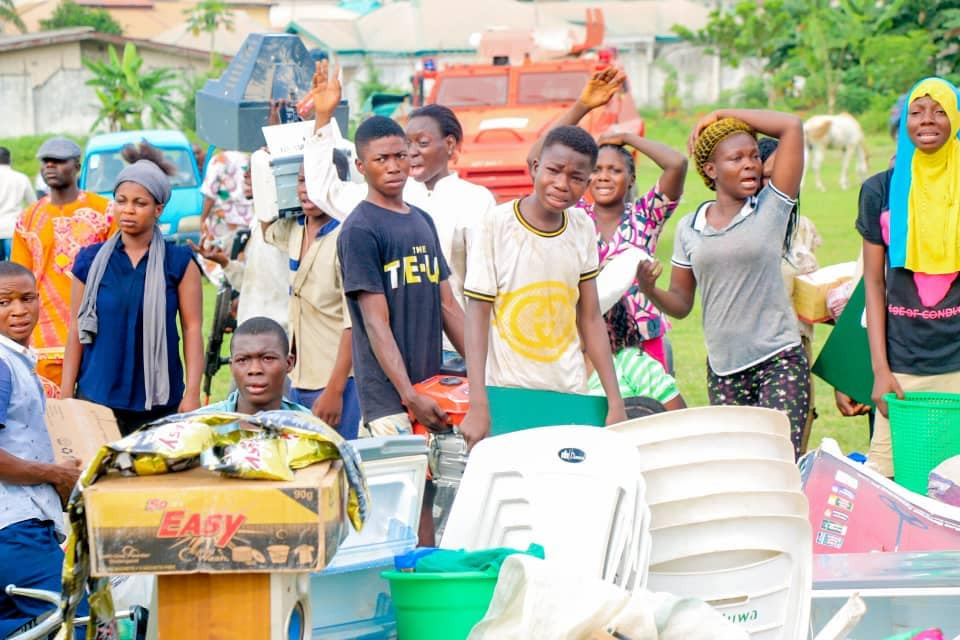 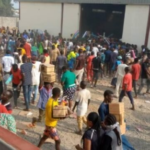 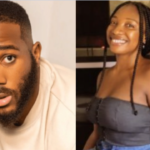