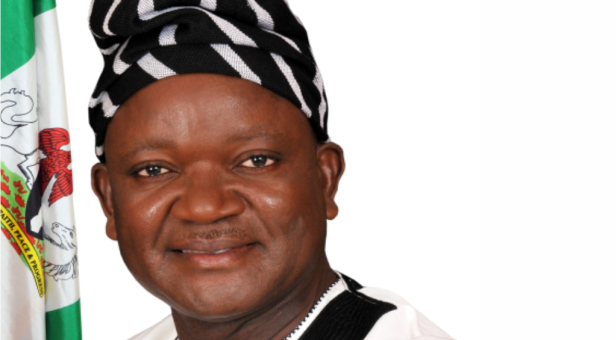 Governor Samuel Ortom of Benue state has denied blaming the Catholic Church for ganging up against his administration.

An announcement marked by his Chief Press Secretary, Mr Terver Akase, in Makurdi on Friday, was a response to online networking postings.

Akase said that the governor never made uncomplimentary remarks about the Church.

The social media quoted the governor as saying: “Catholic Churches are the ones ganging up against my government and criticizing everything I do inspite of my efforts because they have population.

“But, I don’t care because by the time NKST and Pentecostal come together they will beat their population by far and we will shame them.”

But Akase said the governor never made such uncomplimentary remarks against the church.

“As a leader who came in God’s name and was popularly elected by the people, Governor Ortom knows the role the church played in his emergence as Governor of the state and he has remained in constant touch with all Christian denominations.

“The statement credited to him was a smear campaign being circulated on social media by members of the opposition in the state quoting Ortom as making uncomplimentary remarks about one of the biggest churches in the land.

“We had alerted the public to watch out for more sponsored campaigns from the opposition to smear Governor Ortom.

“The statement in question is part of that grand design by failed politicians who, after being rejected by the people in the last general election, have vowed to make Benue ungovernable.

“He therefore couldn’t have turned round to make the said remarks against any denomination of the church.”

Akase described the social media report as the latest attempt by the opposition to malign the governor.

“It is another indication that the Benue opposition are clearly bereft of ideas and have resorted to desperate attempts to set Governor Ortom up against the church which God used to give him victory in 2015.

“This is another poorly tailored plan by the opposition ahead of the 2019 elections. The plot has already failed like many others before it.

“We challenge those circulating the statement to publish the evidence of where and when the Governor made the statement,” the spokesman said. 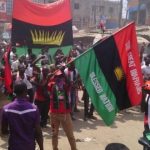 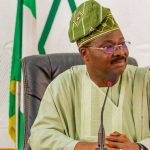