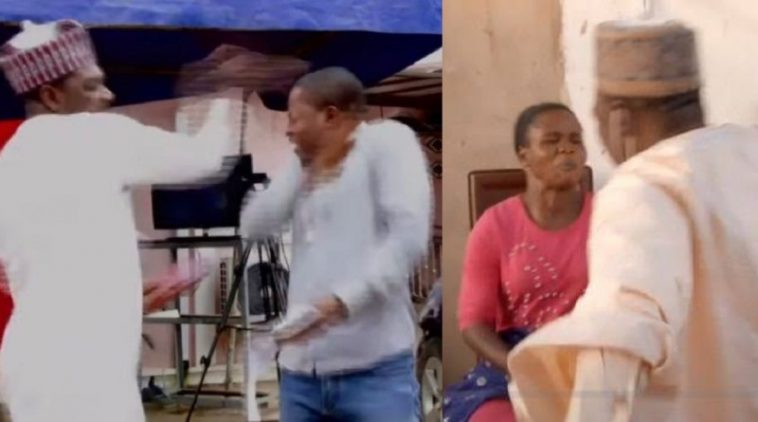 This is coming just few weeks after the “Brekete Family” host was caught on video slapping an abusive woman he was interviewing. The woman, named Susan John, had poured kerosene on her niece’s head and set it on fire over allegations the child is a witch. 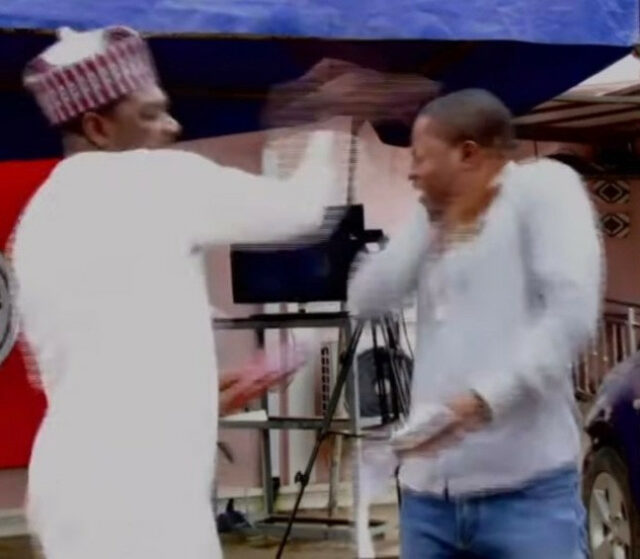 In this recent video, Mr. Isah landed a hot slap on an alleged scam artist in front of a crowd. 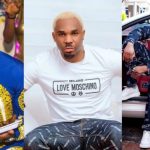 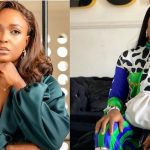