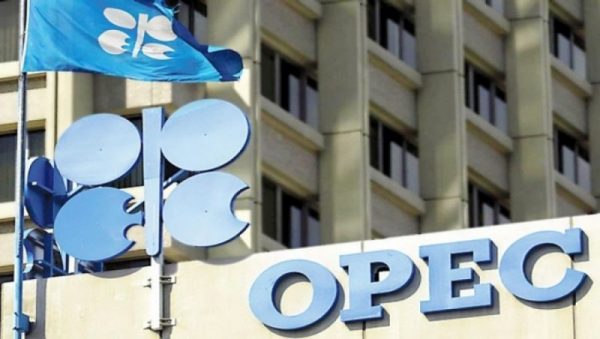 A statement issued by the Director, Press Relations, Ministry of Petroleum Resources, Mr. Idang Alibi, said the endorsement was given at a meeting of OPEC’s Joint Ministerial Monitoring Committee on Friday in Vienna.

Minister of State for Petroleum Resources, Dr. Ibe Kachikwu, said though Nigeria’s production recovery efforts had made some appreciable progress from October 2016, it was not yet ”out of the woods.”

The statement quoted Kachikwu, who was at the Vienna meeting, as saying that “though Nigeria hit 1.8 million barrels production per day in August, it was not enough justification for call by some countries for Nigeria to be brought into the fold.”

”Nigeria as one of the older members of OPEC will continue to work for the good of the organisation and its member countries, respecting whatever agreements and resolutions are collectively made.

”Nigeria will be prepared to cap its crude production when it has stabilized at 1.8 million barrels per day.” The meeting noted that overall compliance by OPEC and Non-OPEC participating countries to the Agreement on oil production cut for August was 116 per cent, the highest since the agreement in January this year.

It said the objectives of the accord were steadily being achieved with the gradual draw-down of inventories by nearly 50 per cent since the agreement came into effect. 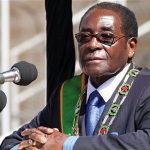 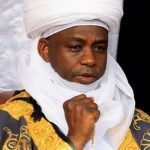