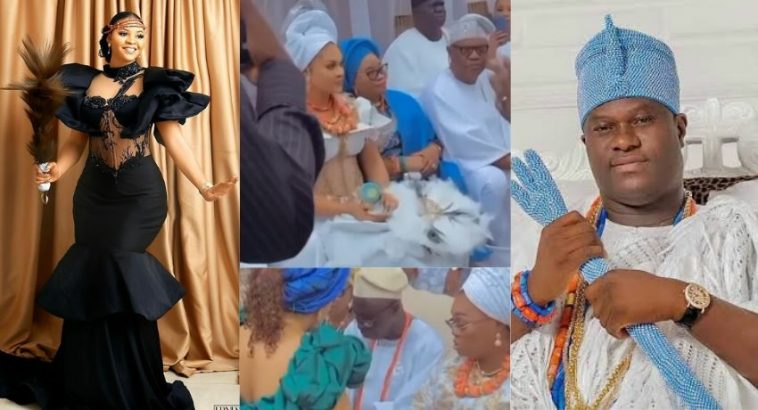 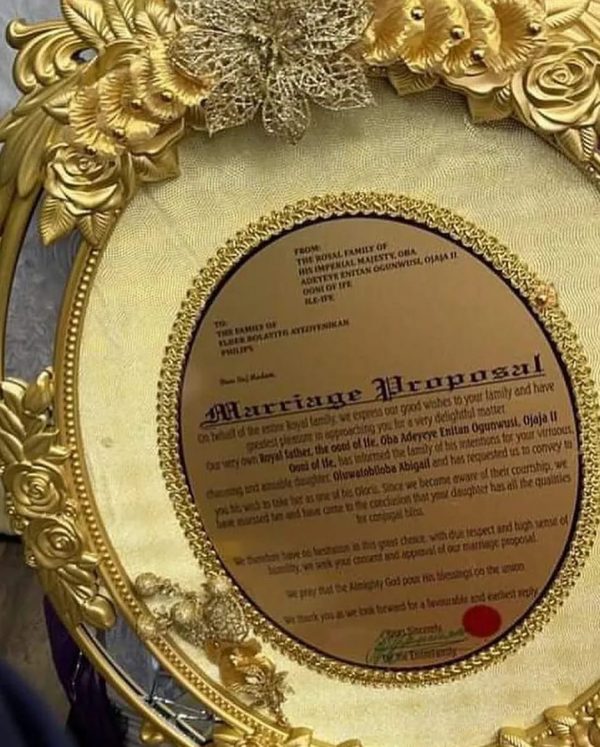 This comes weeks after he got married to his second wife, Olori Elizabeth Opeoluwa Akinmuda and his first wife, Olori Mariam Anako. 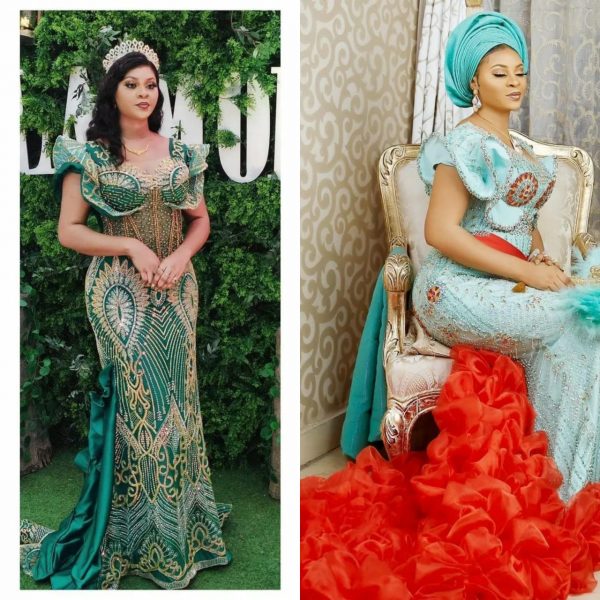 Tobi is a graduate of Marine Science from the University of Lagos.
The Ooni is also to wed his fourth wife, Ashley Adegoke, on October 14. 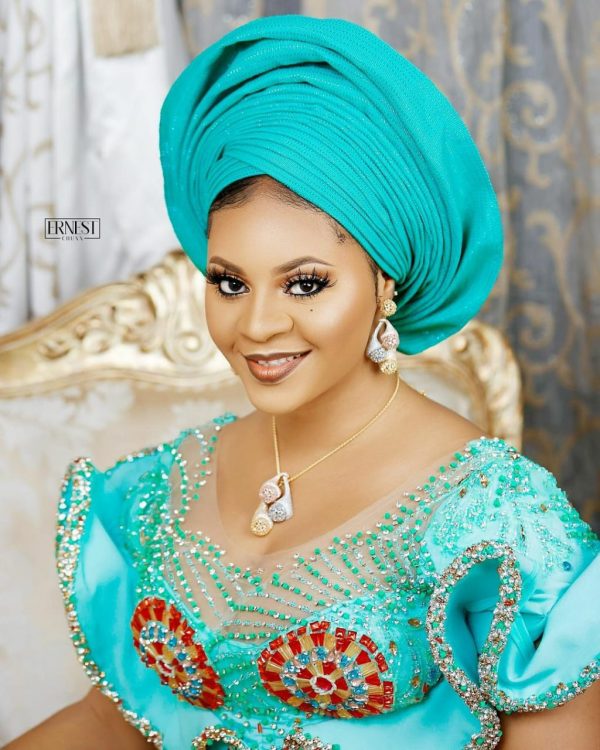 Tobi will be taken to the Ooni’s palace and formally welcomed into his home as an Olori, later in the week.

Watch a video from the wedding below; 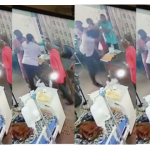