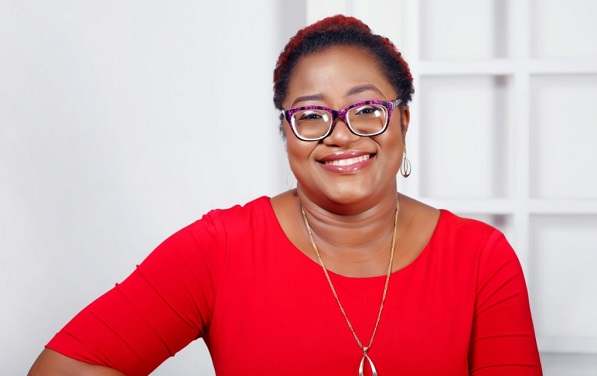 Cheluchi Onyemelukwe-Onuobia’s “The Son Of The House” has just won the $100,000 Nigeria Prize for Literature, sponsored by Nigeria LNG Limited, for the 2020/2021 cycle on Prose.

The announcement was made by the Chair of the Advisory Board for the Prize, Prof. Akachi Adimora-Ezeigbo at the Award Ceremony and Public Presentation of the winners of the 2021 edition of the three NLNG prizes at Expo Centre, Eko Hotel & Suites, Lagos.

The book, which had competed against 202 books submitted for this edition of the competition, edged out “The Girl With The Louding Voice” by Abi Dare and “Colours of Hatred” by Obinna Udenwe entries in the shortlist of three, to clinch the prize.

According to Adimora-Ezeigbo, the novel was chosen not only because it is full of suspense and intrigue, but for how it is able to “tell human and indeed universal stories of rural as against urban life, suffering and survival, loss and redemption, decline and renaissance, destruction and reconstruction, and death and rebirth.”

“The Son of the House’ is a profoundly unconventional novel that portrays the lives of two women in different worlds whose paths crossed during captivity.

“But they soon realised their path had earlier crossed at various points. The stories of Nwabulu, a one-time housemaid and now a successful fashion designer, and Julie, an educated woman who lived through tricks, deceits, and manipulations, are told through a mosaic plot structure against the backdrop of modernity and traditional patriarchy, poverty, and neglect.”

The award will run concurrently with NLNG’s Prize for Literary Criticism. The literary criticism prize carries a monetary value of N1 million.

While it was announced that Uchechukwu Umez Uwazurike won the NI million Literary Criticism prize, there was no winner for the $100,000 prize for Science. 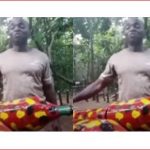 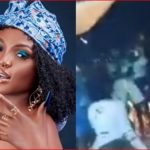