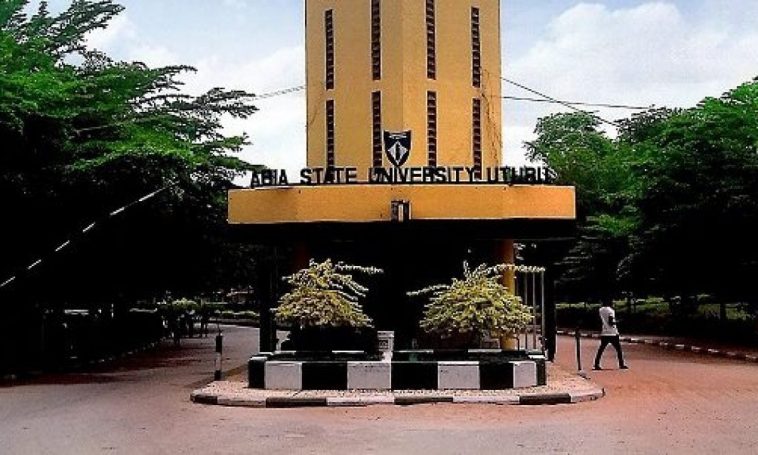 The Abia state government says only one student of the Abia State University ABSU is currently with the abductors that attacked a group of students in Okigwe, Imo state on Wednesday, May 5.

The students were said to be in a commercial bus en route Uturu when they were abducted. A statement released this morning by the state Commissioner for Information, John Okiyi Kalu, said security agents are currently working to ensure the student is rescued.

”Update on Abduction of ABSU students

On Wednesday, 5th May, 2021, a Sienna vehicle conveying passengers, including students of Abia State University, Uturu (ABSU), was waylaid around Okigwe in Imo State along with two other private vehicles by yet to be identified hoodlums. The incident occurred between 7pm and 8pm on that day.

Information gathered from the institution and one of the students who escaped from the abductors, indicate that only one student is still being held by the hoodlums.

Law enforcement agencies of both Abia and Imo States have been mobilized to rescue the student and all those still in custody of the kidnappers.

Governor Okezie Ikpeazu is directly coordinating efforts to ensure safe return of the student and the others as quickly as possible.

In the meantime, Governor Okezie Ikpeazu has given directive for security reinforcement along the affected route to prevent future occurrence.” 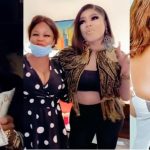 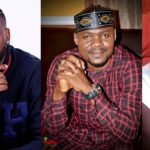