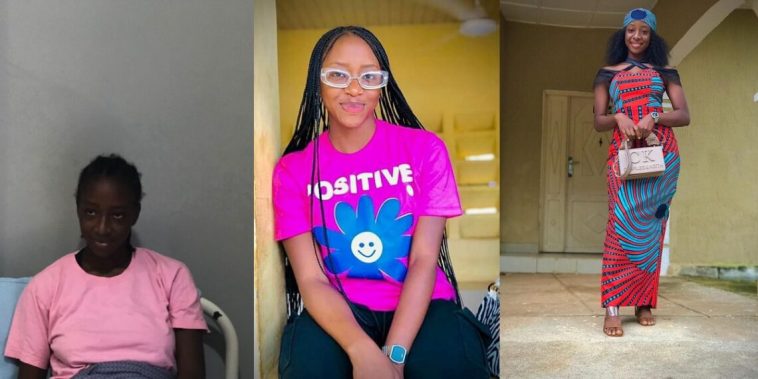 Azurfa Lois John, one of the passengers who was abducted from Kaduna-bound train, has narrated her 191 days ordeal in the terrorists camp.

Recall that one of the top commanders of the terrorists was said to be in love with Azurfa and wanted to marry her.

Narrating her ordeal to journalists from her hospital bed in Kaduna, Azurfa said she has forgiven the terrorists. 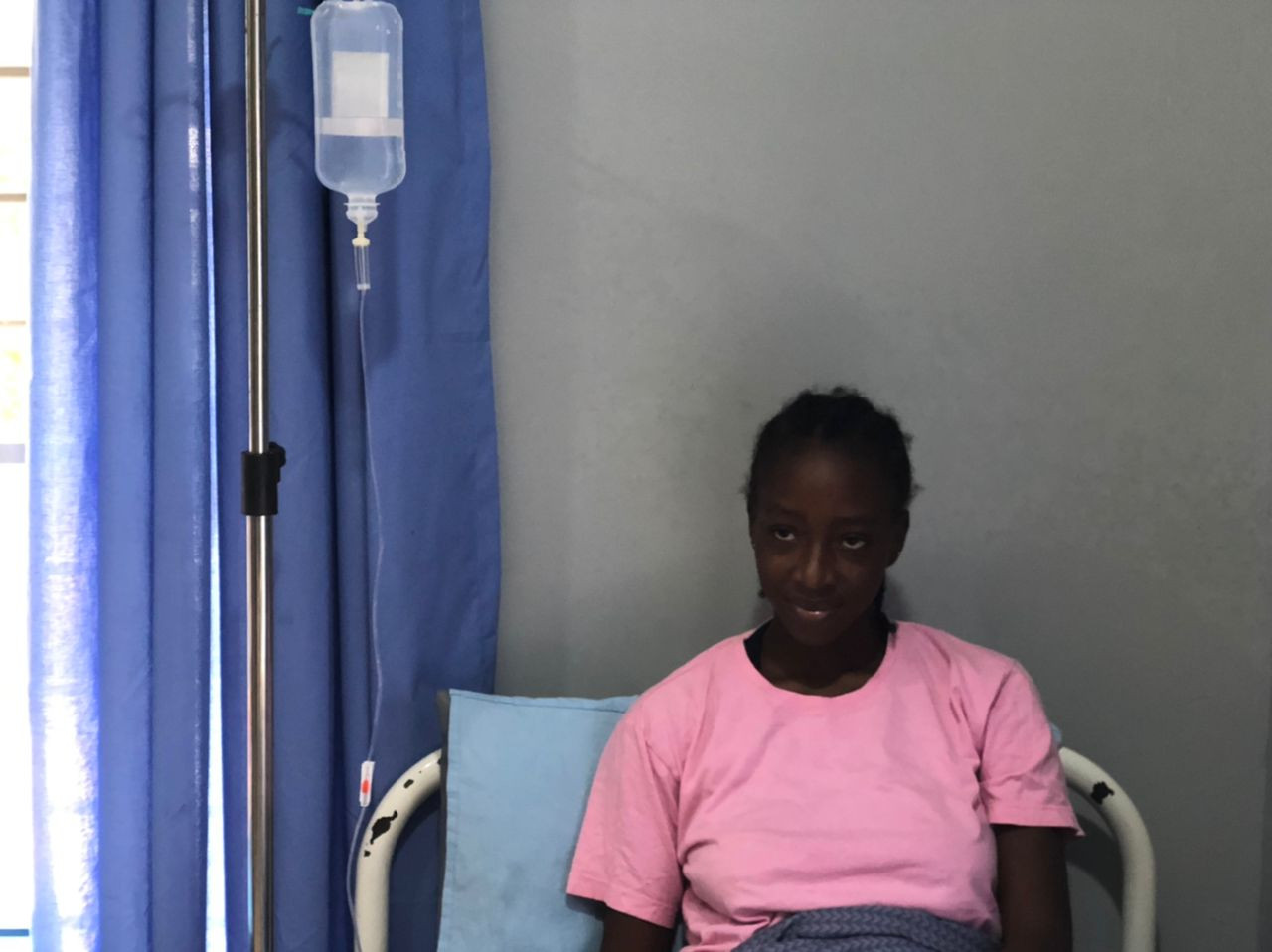 She said the terrorists stormed the train in a commando-like-style, shooting indiscriminately, ordering everyone to go out.

According to her, they walked a distance that night before motorcycles came, took them away and they journeyed for four days before arriving at the main camp that became their abode for six months.

“From the scene of the attack, I saw that the train just derailed, the terrorists entered the train, they started shooting sporadically and they asked us to go out. Then, the men were tied up, they collected our phones,” she narrated.

“We walked a distance that night before bikes came. Then, they took us to where we spent that night. We journeyed for four days before we got to where they dropped us, that is their main camp. We were there doing nothing, everyday was just like repetition of the previous day.”

Asked on how they were fed and treated by their captors, Arzurfa said, “We cook in the morning and in the evening, so we eat twice a day.”

She confirmed that the terrorists actually bring in medical doctors into the camp to treat sick abductees.

“Anytime we are sick, they bring drugs. The terrorists have medical doctors who come around to give medical care,” she said. 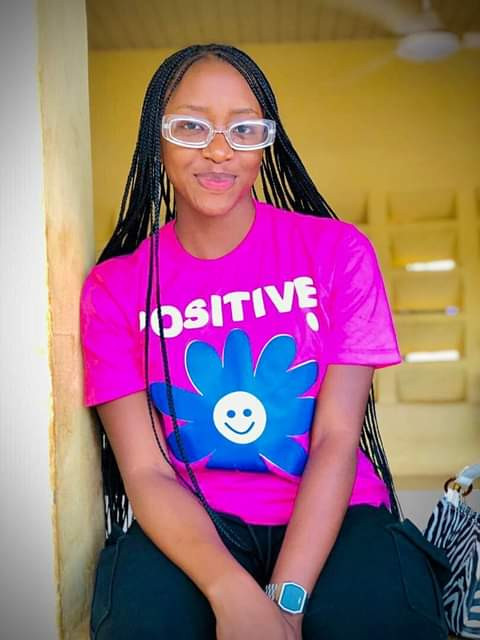 When asked about the plan to marry her off as disclosed by the negotiator, Arzurfa said the terrorists’ commander picked her and proposed to marry her but she rejected the offer.

“Yes, it is true that one of the terrorists commanders picked and proposed to marry me but it just an offer and I rejected it. Once you reject them, they don’t force people. I was not the only one the terrorists offered to marry. They would just ask you, ‘I want to marry you, I want to keep you and I want you to change your religion and convert to my religion.’ So, it is left for you to either agree or reject.”

Azurfa said that from day one of her captivity, she never knew that one day she would be free again.

“I was just praying waiting for the day I will leave the camp.” she said, adding that news of leaving the terrorists’ camp came unexpected.

“The news of our leaving the camp just came unexpectedly. The terrorists just came and asked us to start packing our things. The preparation took a week until the final day when they now asked us to move and they handed us over to the Presidential Committee.

“Now that I am out, I have forgiven my abductors, as much as God forgives our sins too. All what happened are in my past now, the terrorists are in my past too, it is over now, I don’t have anything against them.” 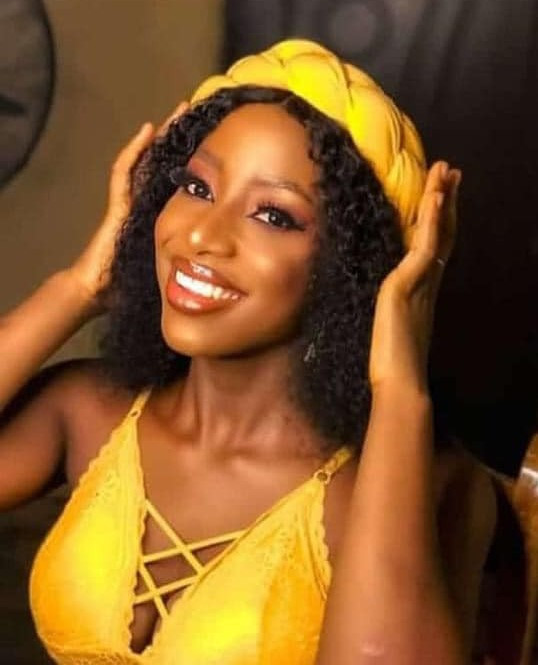 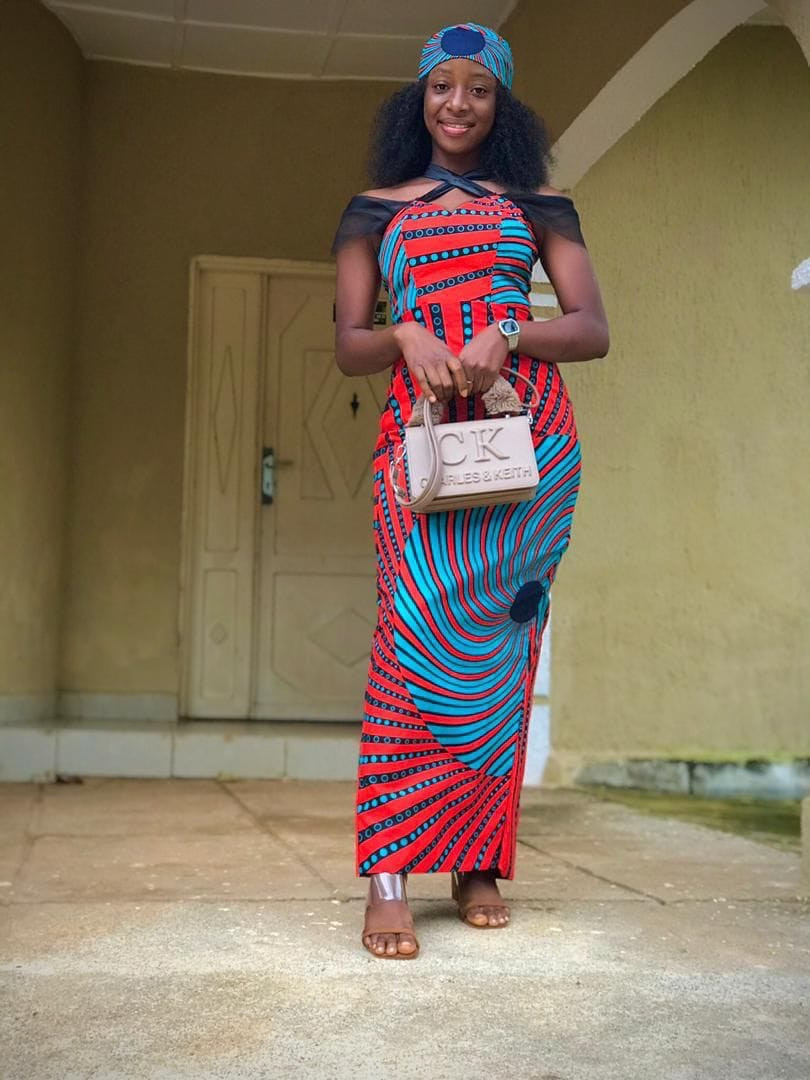 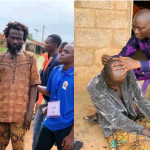