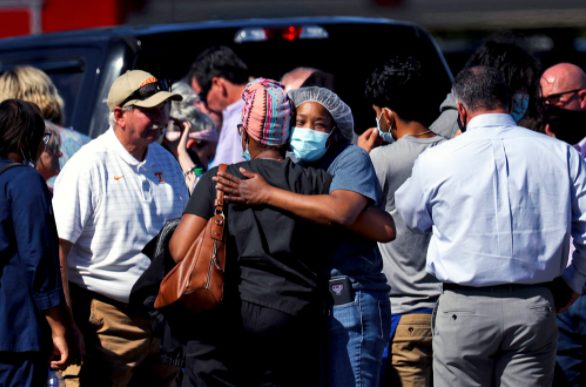 A gunman opened fire inside a Kroger grocery store in a Memphis, Tennessee suburb, killing one person and injuring 13 others before he shot and killed himself.

The shooting was reported around 1.30 p.m. on Thursday, September 23, at the supermarket located 30 miles east of Memphis, Tennessee. 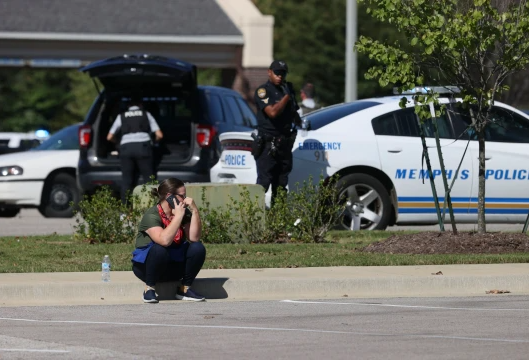 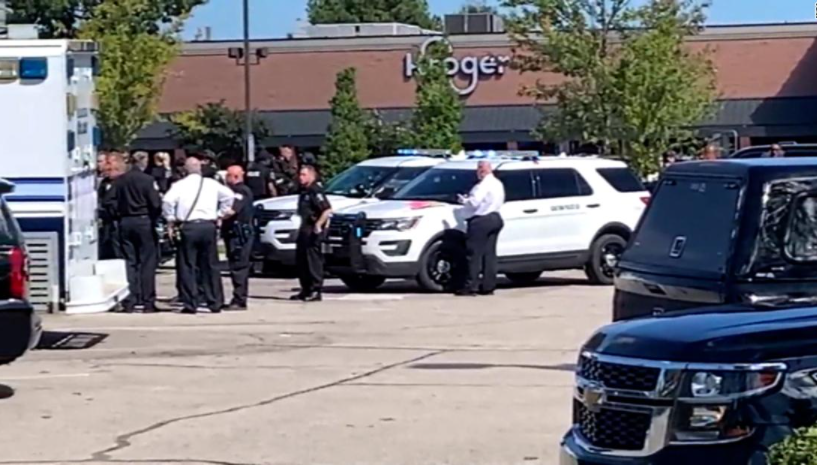 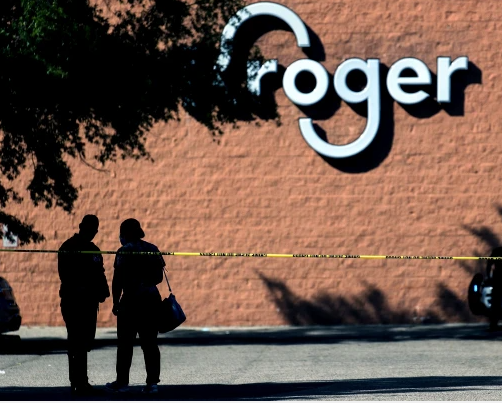 Two medical helicopters were flown into the area to evacuate victims.

Those who were injured were taken to area hospitals and their conditions range from minor to extremely serious, authorities said. 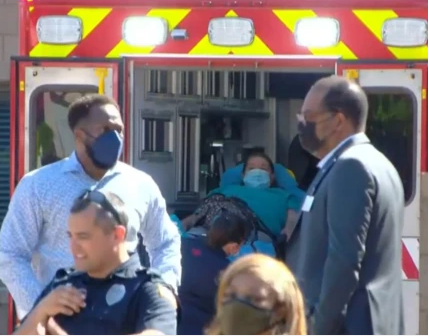 Collierville Police Chief Dale Lane said in a press conference: “It breaks my heart to have to stand before you today. 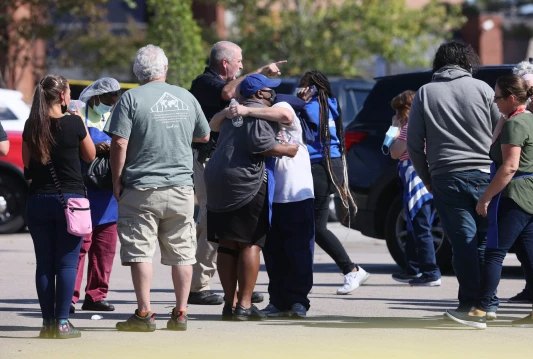 “We’ve had an incident here in Collierville that has occurred all over the country.”

Lane added: “This is the most horrific event to happen in Collierville history.” 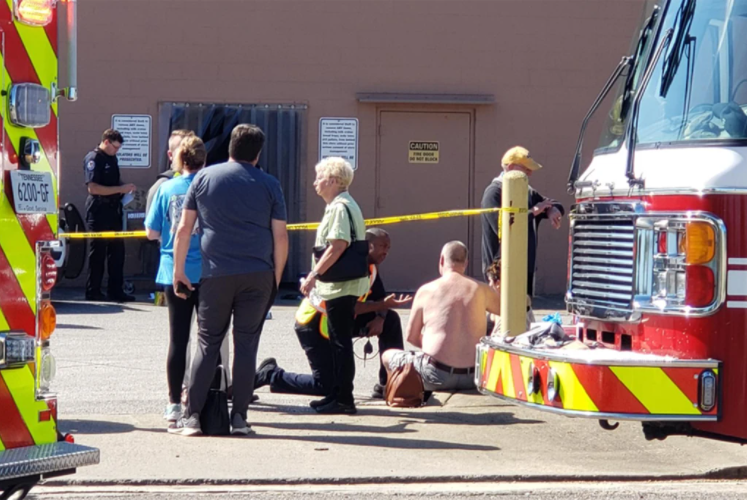 Both customers and employees were among those injured, Glenda McDonald, an employee at Kroger told FOX13 Memphis. 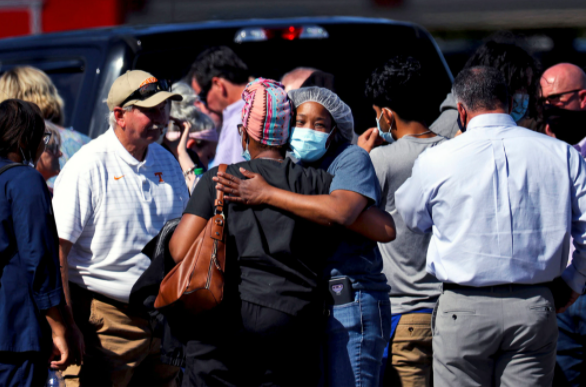 While McDonald wasn’t injured, she was shaken. She only heard a gunshot and ran out the door, she told the Fox affiliate. 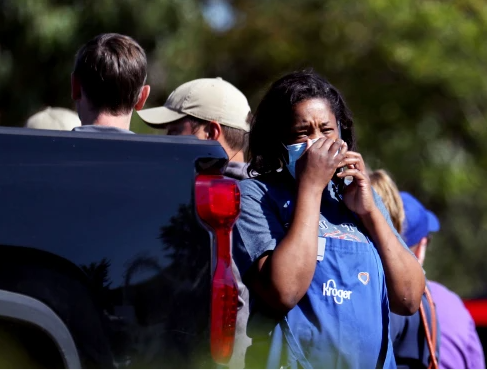 “We found people hiding in freezers, in locked offices. They were doing what they had been trained to do: run, hide, fight,” Chief Lane told reporters at the scene. 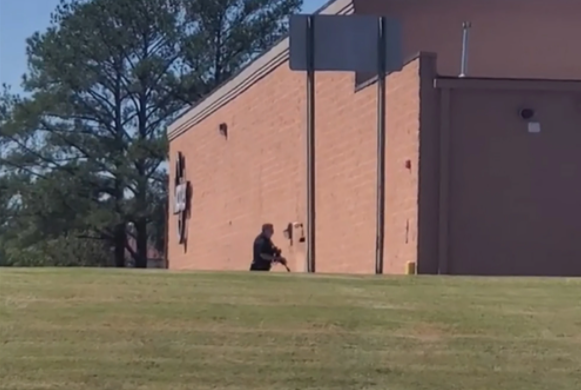 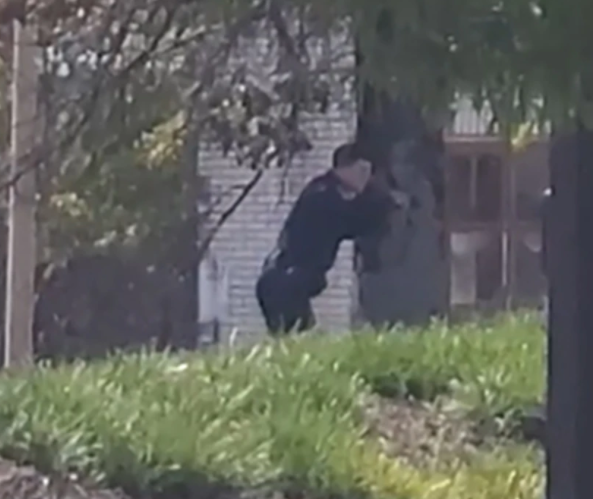 Police engage shooter at the scene

Brignetta Dickerson, a 33-year-old Kroger employee, told reporters that she saw one of her coworkers shot in the head and a customer shot in the stomach after the gunfire began in the deli.

Authorities said the shooter turned the gun on himself after killing one person and injuring multiple people. 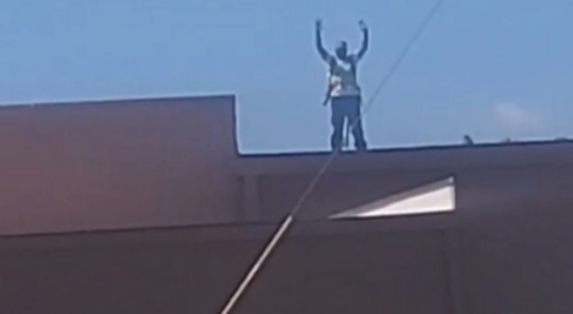 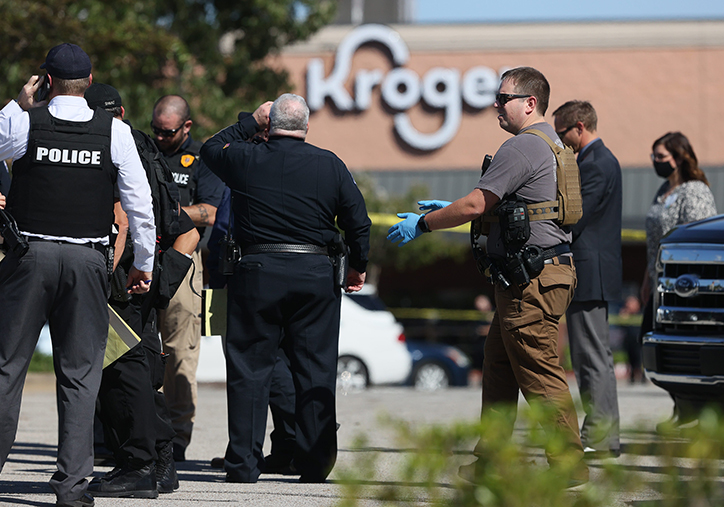 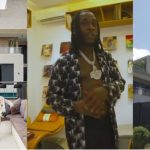 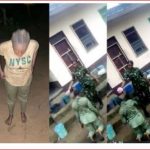