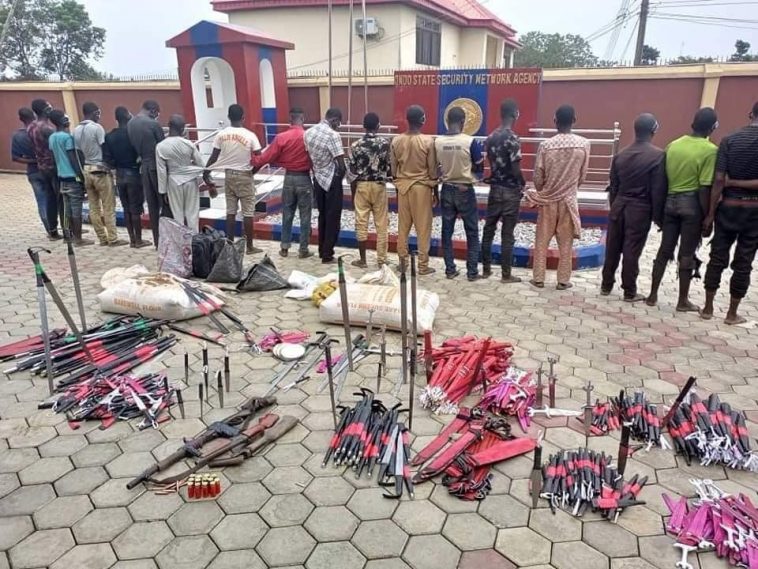 Operatives of the Amotekun Corps in Ondo State have intercepted a bus loaded with 500 pieces of daggers concealed under the seats.

Also intercepted were weapons with different seizes of knives and guns concealed inside Tigger nut bags.

18 people suspected to be bandits were arrested with the vehicle while two buses escaped.

Parading the suspects before journalists in Akure, the state Commander of Amotekun Corps, Adetunji Adeleye, said the three buses escaped from different checkpoints before they were arrested in Ondo town. 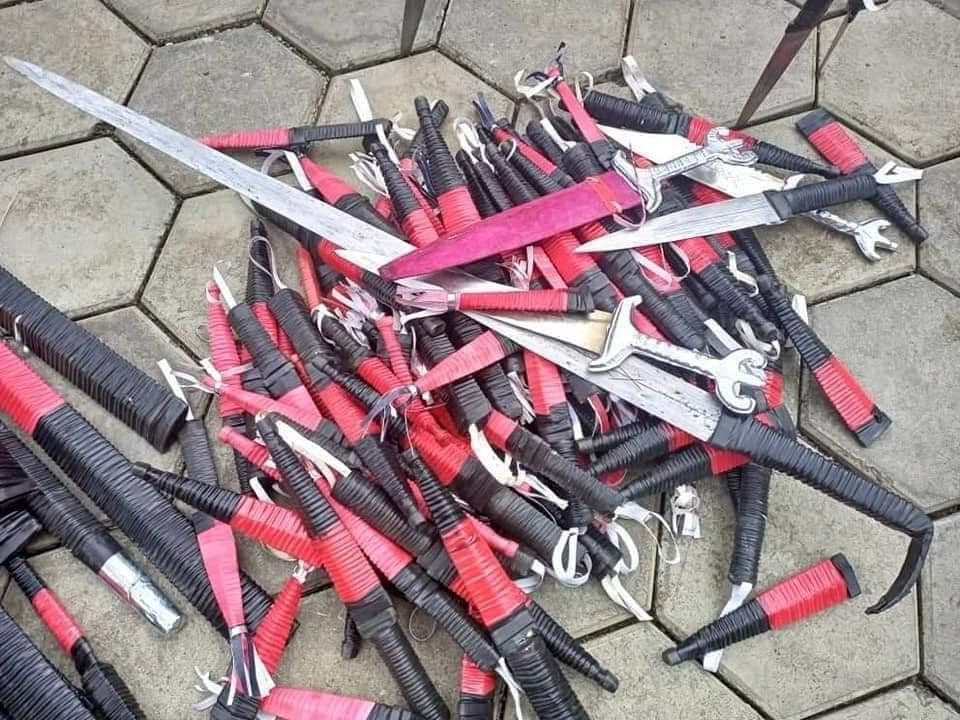 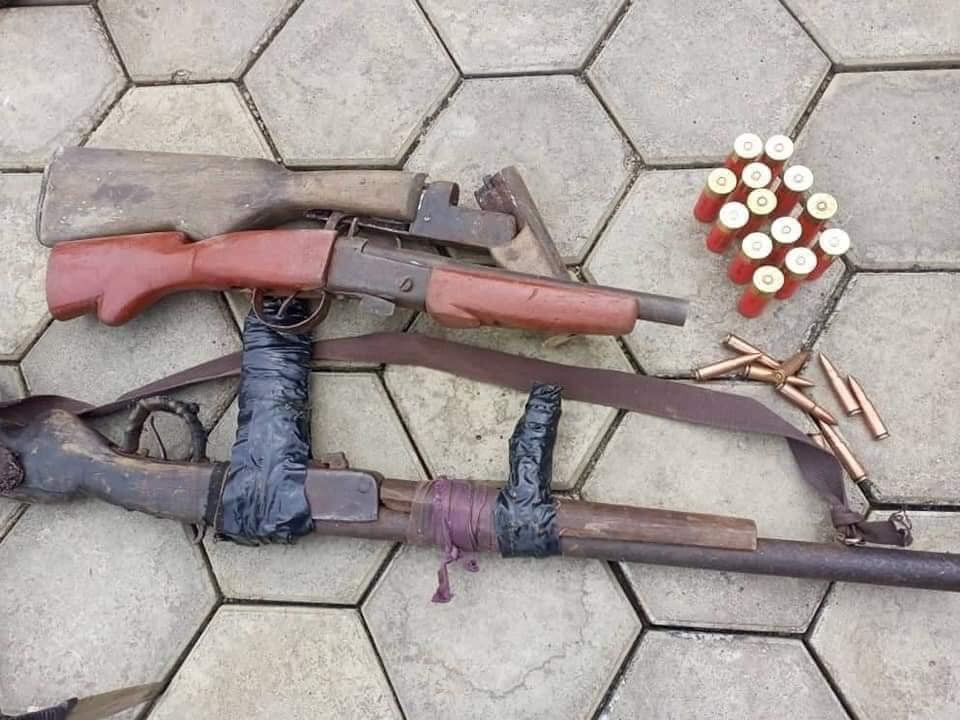 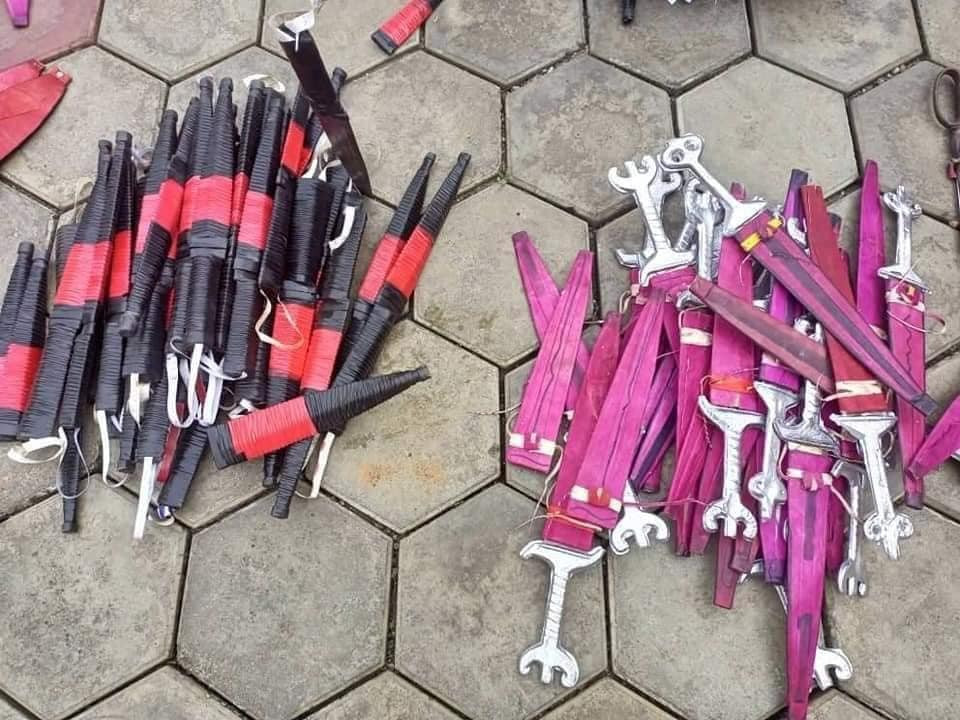 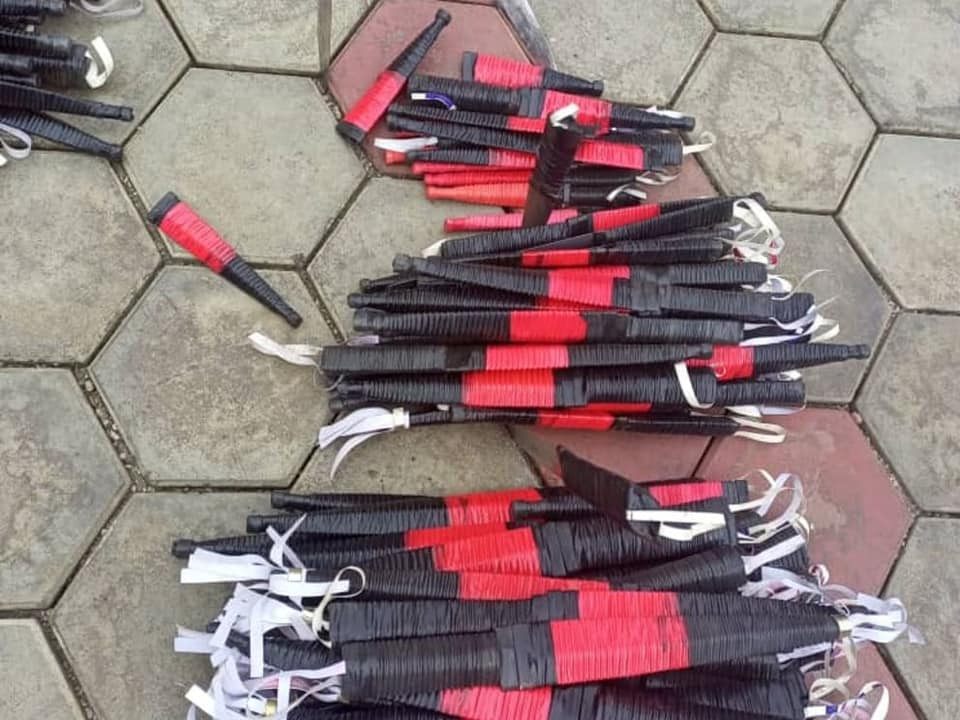 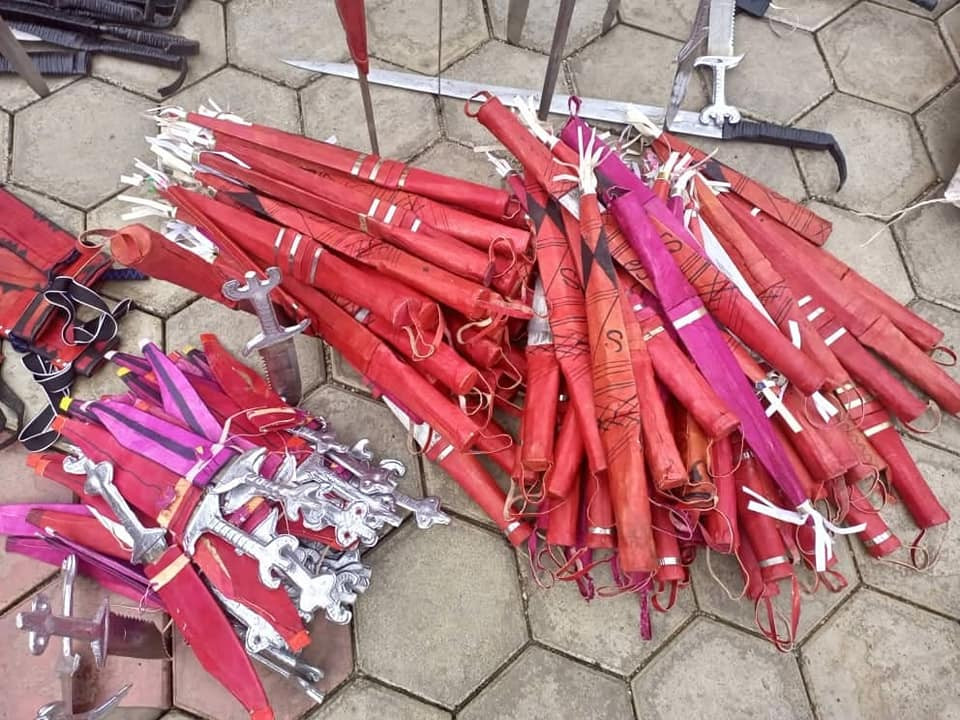 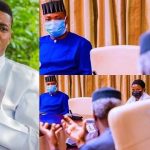 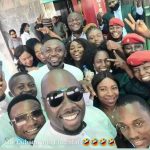