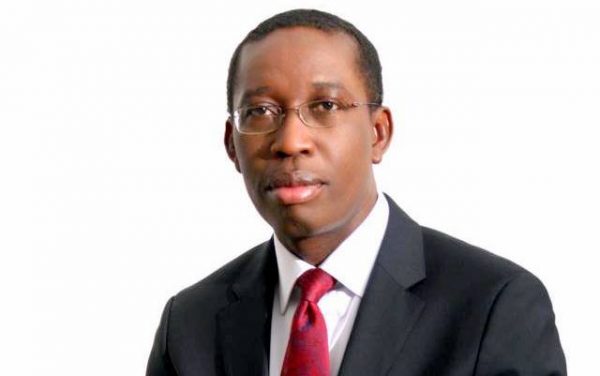 Okowa made the commendation when he received the Flag Officer Commanding Logistics Command, Oghara, Rear Adm. Peter Onaji, who led top officers of the Command on a familiarisation visit to Asaba.

He charged the Navy not to relent in its efforts to protect oil and gas facilities in the region.

“The activities of the Navy have helped to curb sea piracy and protection of national assets, especially facilities that transport crude and gas.

“It is important that the Navy does not relax on its duties, because of the importance of having secure maritime for socio-economic activities.

“Today, we have peace in the creeks largely due to the efficiency of the Navy in collaboration with other security agencies and stakeholders which has impacted greatly on the economy of the country,” the Governor said.

He also commended the Chief of Naval Staff for his commitment to developing the Navy in the wake of any challenge, adding that his initiatives had been felt in Delta and the entire region. He charged the Navy to make its Medical facilities and Educational Institutions available to the general public while assuring that his administration would partner with it to build a secondary school in the state.

Onaji told the governor that he was recently posted as the Commanding Officer in charge of Logistics Command, Oghara, and that his visit was to intimate him with the activities of the command.

He thanked the governor for his administration’s numerous assistance to the Navy and other security agencies operating in the state.

He said that the Navy would ensure the securing of the waterways and would also be available to tackle security issues as the need arose. 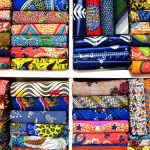 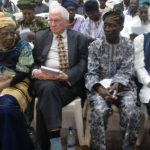