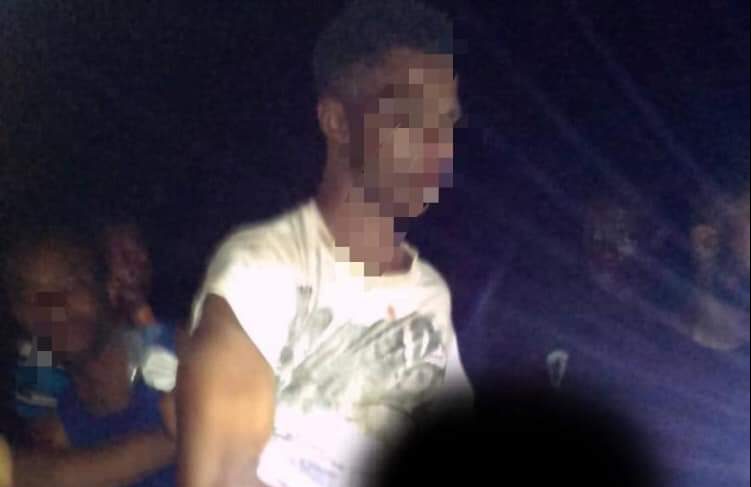 A 25-year-old commercial motorcyclist identified as Dovi Tsidi, has been arrested by the police in Volta Region of Ghana for allegedly beheading a 12-year-old boy.

The suspect who is a resident of Mafi Aflokofe in Central Tongu District of Volta Region, reportedly carried out this heinous crime on Sunday 29th August 2021.

It was alleged that he was seen with the head of the 12-year-old boy around 9pm on the said date.

Moses Awukuvi, an Assembly Member for Mafi Dove, narrated how an eyewitness disclosed that the killer initially got the boy drowned to ensure he was weak before murdering him.

“An eyewitness saw the Okada rider in the company of the boy because they live in the same house.

“He actually took the deceased from Mafi Dove and crossed the creek Mlagoe to Aflokofe, where he allegedly committed the crime.

“He initially got the boy drowned to ensure the boy becomes weak before murdering him.

“The alleged perpetrator went and hid himself with one Prophetess Flora Ekpe, who is believed to be associated with the crime.

“The culprits have since been arrested by Battor Aveyime Police Command.” 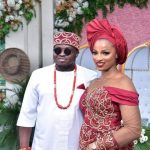 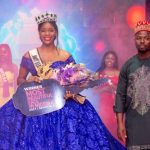