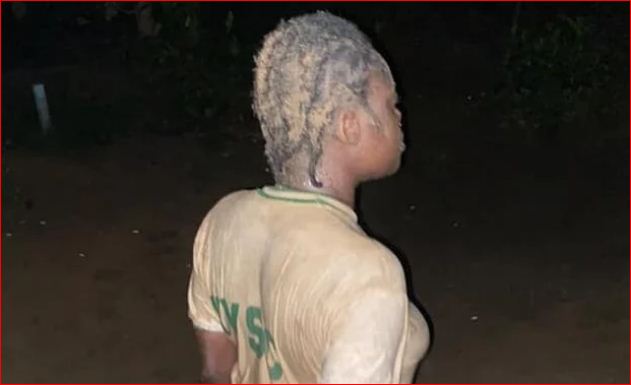 The Ohanaeze Ndi Igbo has described the female soldier who was filmed allegedly dehumanising a member of the National Youth Service Corps (NYSC) in Calabar as “unprofessional”.

A video of the officer identified as Chuka Anele bathing Ezeiruaku Fidelia with a bucket of what was said to be dirty water had surfaced online.

Ever since the video went viral on social media, it has generated a lot of backlashes, with many users decrying the harassment of citizens.

The army, through Onyema Nwachukwu, its spokesperson, had also condemned the assault on the corps member.

Commenting on the incident on Friday, Ohaneze described the action of the female soldier as “barbaric and unprofessional”.

According to NAN, in a statement, the apex Igbo socio-cultural group also lauded the army for its response to the incident.

”The action is highly barbaric, unprofessional, and unacceptable from an officer. Regrettably, the act has placed the integrity and public relations principles of the army before the court of public conscience,” Ohaneze wrote.

“In a democratic nation, the bar of expectation for the protection of fundamental rights of the citizen is sacrosanct and the demand even higher.

“No matter the height of provocation, Anele crossed the red line of decorum and decency expected of an officer of that level.

“We commend the quick intervention of the brigade commander who when his attention was drawn immediately instituted an investigation that led to the identification and possible arrest of the suspect.

“We are told that she will undergo regimental orders  in line with the extant provisions of the Armed Forces Act.”

Ohaneze urged the army to use serious infractions like this to convince Nigerians of its determination to bring discipline into its rank and file.

“We are further pleased with the civility shown by the Nigerian Army in tendering an unreserved apology to the victim, her family members, friends, NYSC, and to Nigerians in general for the unwholesome treatment,” it added. 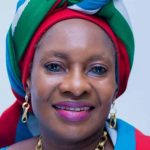 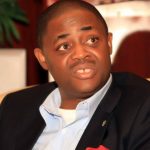