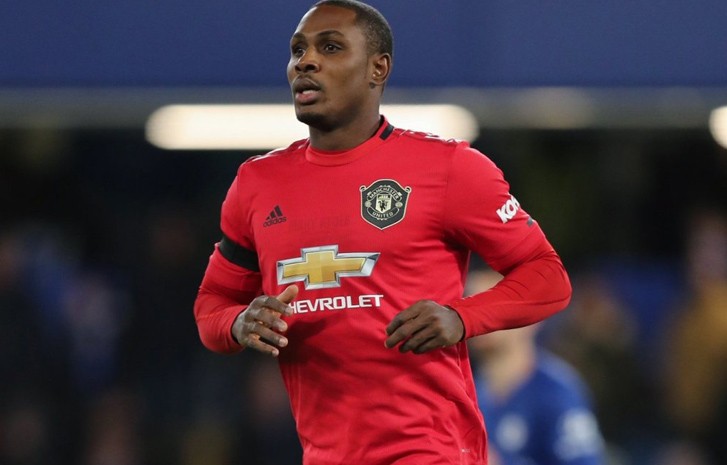 Manchester United loanee, Odion Ighalo has opened up about the possibility of moving to the US once his Old Trafford spell concludes, and says he is very much open to the prospect of joining David Beckham’s Inter Miami in the MLS.

The 31-year-old Nigerian striker will see his loan at Manchester United expire at the end of this month and return to his parent club Shanghai Shenhua in China.

However, Odion Ighalo is hoping to switch to Major League Soccer in the US as he doesn’t have any long-term plans to remain in China.

Ighalo told ESPN: ‘I have been watching MLS and the league is doing well and I would like to play in the MLS.

‘I have to wait for offers and if the opportunity arises, I will take it because the league is doing well and it is a good life and I would love it.

‘Lots of players go there. Even Gonzalo Higuain from Juventus is there, also Giovanni dos Santos. Why not? I would like to go there if an opportunity arises.

‘Being an experienced player, going there, doing well. It is an opportunity if it comes for me. The David Beckham club [Inter Miami] is growing, so if an opportunity arises why not?’ he added. 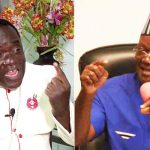 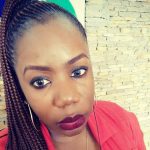