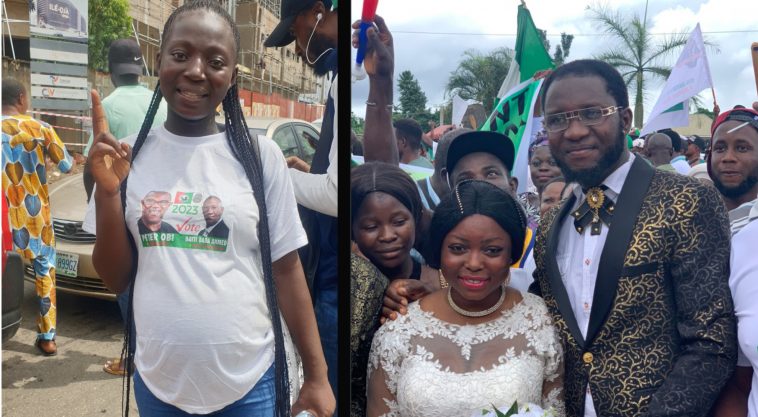 Obi’s supporters converged at the Famous Ring Road in the state capital waving flags of the Labour Party bearing photos of the former Anambra State governor.

Similarly, the LP candidate’s supporters known as ‘Obidients’ converged at strategic places in Lagos, Kaduna, Abia, amongst other states in Nigeria.

The rallies coincided with Nigeria’s 62nd Independence Day Anniversary being marked on Saturday.

Last Saturday, Obi saluted a newly-wedded couple who joined his supporters for a solidarity rally in Abuja. 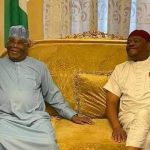 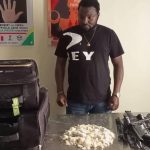