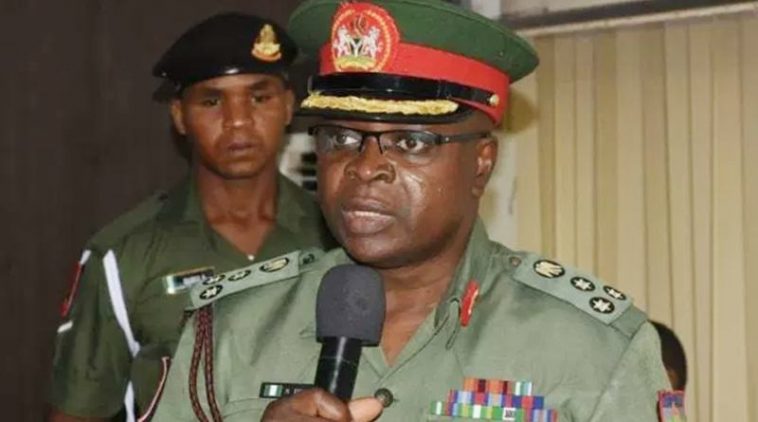 In a recent interview with Channels TV, Ibrahim said corps members are part of the national defence policy of Nigeria and that where there is a serious war, they can be trained for use.

Some media houses interpreted his comment to mean that corps members were to be mobilised to fight in areas where there are crises.

In a rebuttal published on its social media page, the scheme statement that at no time did the DG say coprs members are to be mobilised for war.

Read the rebuttal below

This is to clarify the misrepresentation of the NYSC Director-General’s recent interview with the media currently trending on the social media.

The Director-General had stated that in line with the National Defence Policy, Corps Members are like soldiers on reserve, because their education, exposure and sophistication, can make them easily adaptable to military training.

He charged them to remain focused and patriotic; and for the spirit of NYSC to live in all Nigerians.

General Ibrahim never at any point said that Corps Members are being mobilised to fight war.

The Scheme shall continue to safeguard the interest of Corps Members at all times. 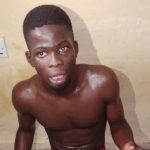 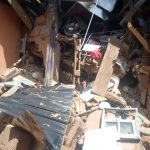