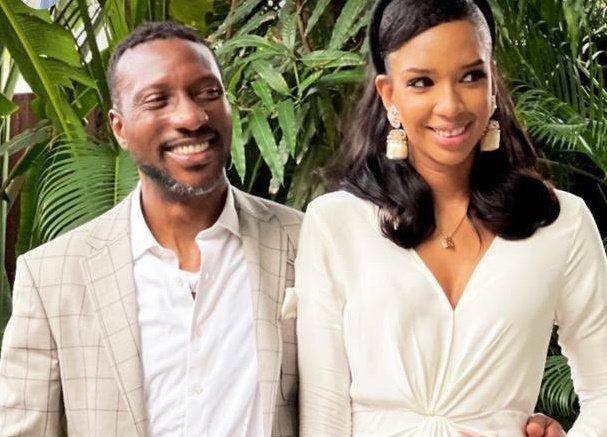 Oscar Onyema, chief executive officer (CEO) of the Nigerian Stock Exchange (NSE), has finally tied the knot with Annette, his fiancée, at the age of 52.

The private wedding ceremony held on Saturday and was graced by selected family members as well as friends.

Onyema was appointed as the CEO of the NSE in 2011 and has remained in that capacity since then.

He also doubles as the chairman of Central Securities Clearing System (CSCS) Plc, the clearing house for the Nigerian capital market.

Before his foray into the NSE, Onyema had occupied several other high-profile administrative positions spanning over 20 years including his stint at the United States financial markets. 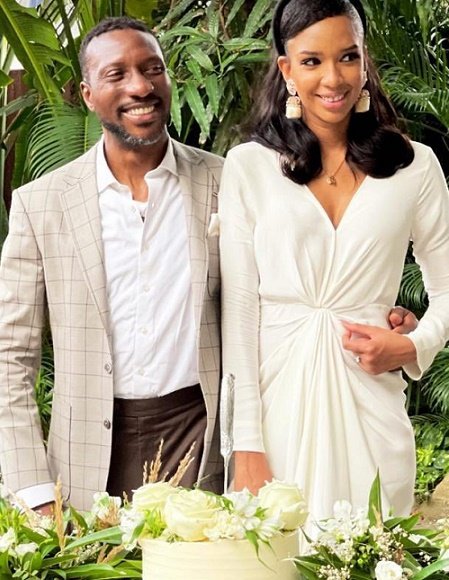 He was also the first person of colour to serve as senior vice-president and chief administrative officer of the American Stock Exchange (AMEX), an establishment he joined in 2001.

Onyema has snagged numerous recognitions over the course of his career. In December last year, he emerged as the new group chief executive officer (GCEO) of the Nigerian Exchange Group Plc.

Prior to his wedding, Onyema had made the headlines on numerous occasions over his alleged refusal to marry, given his social status. 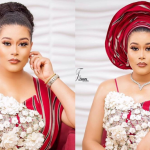 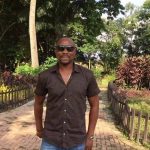