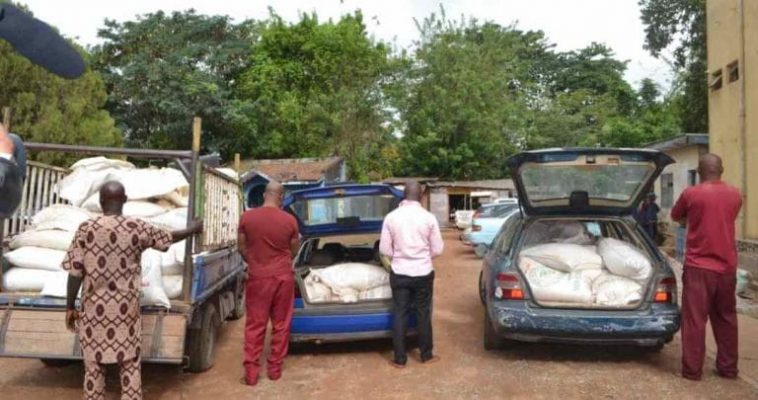 The Commandant of NSCDC in the state, Iskilu Akinsanya, disclosed this while parading the suspects at the Command headquarter in Agodi, Ibadan on Thursday, March 25. 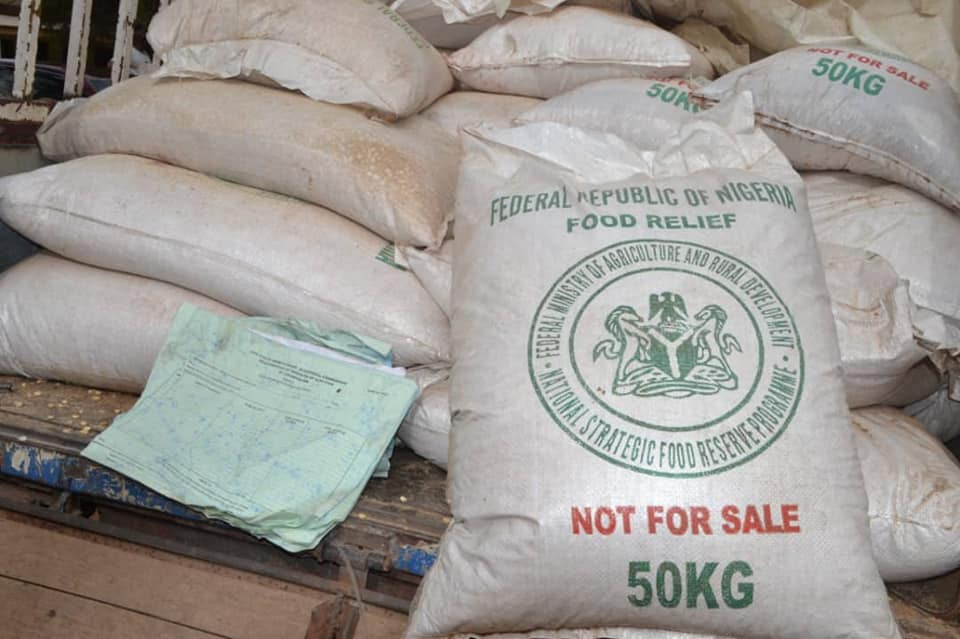 Akinsanya said the suspects were arrested by the NSCDC officials on Wednesday at about 9pm at the Oyo State Secretariat while loading the stolen items which were part of the Covid-19 palliatives to be distributed to the poor in the state.

The Commandant said that the NSCDC intelligence report had it that some people were in the habit of breaking into the government secretariat’s warehouse to loot items.

“Our effort yielded result yesterday (Wednesday) around 21:00hrs, the suspects were arrested loading the items that are meant for the people in the state. This has been happening for a long time and we have been trying to pin them down and we are able to arrest them yesterday,” he said.

“This is what we have been talking about, the government means well for the society but there are some unscrupulous people in the society that want to truncate government’s effort.”

Akinsanya assured that the NSCDC had resolved to flush out criminally-minded elements in the state and would not allow bad attitudes to continue to happen. 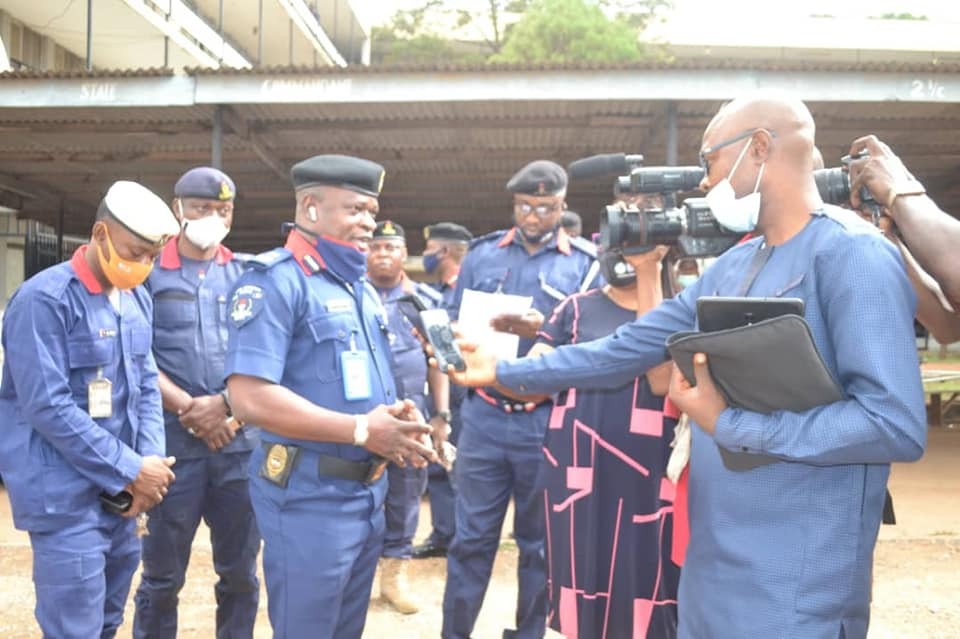 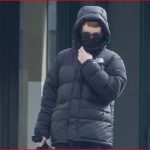 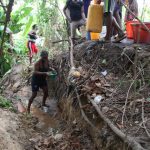