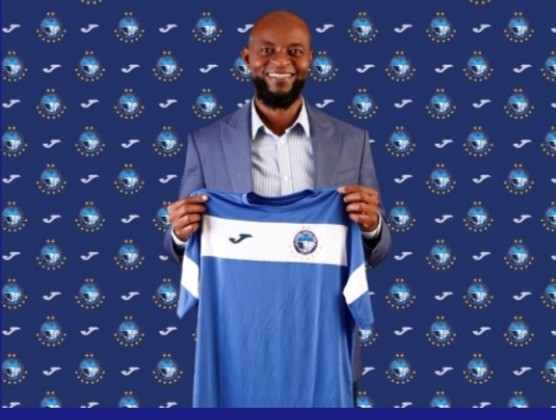 In a social media post on Wednesday, the club confirmed the appointment with the caption, “How great is it to have a legend as an Elephant”. 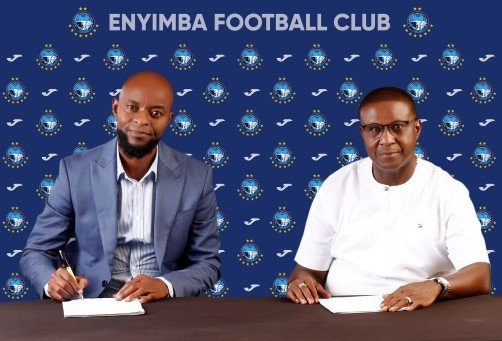 The former Ajax and Real Betis winger, who replaces Fatai Osho whose contract expired at the end of August, joined the eight times Nigerian champions on a two-year contract.

The eight-time Nigerian champions finished second in the 2020/2021 Nigeria Professional Football League (NPFL). This means George and his team will play in the CAF Champions League next season.

George, a legend of Nigeria’s men’s senior national team, made 62 appearances for the Super Eagles during his illustrious playing career that lasted up to fifteen years. He a member of the squad that won the Africa Cup of Nations in 1994 and represented the country at two FIFA World Cups – the 1994 and 1998 editions. 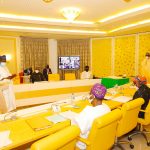 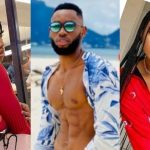