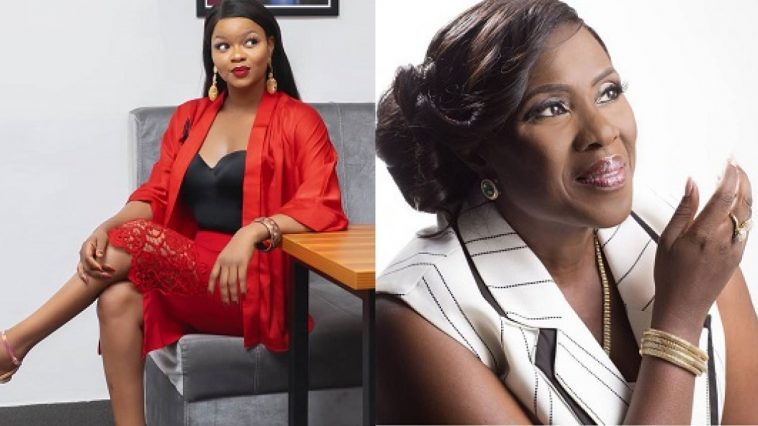 Nigerian actress, Kehinde Bankole who doubles as a Television host has shared that veteran actress, Joke Silva is one of the top Nigerian women who inspires her.

There’s no surprise there as it’s a fact that the veteran actress, with multiple awards to her name is one of the prominent and classic thespian who paved the way and encouraged a handful of the new actresses in the Nigerian movie industry. 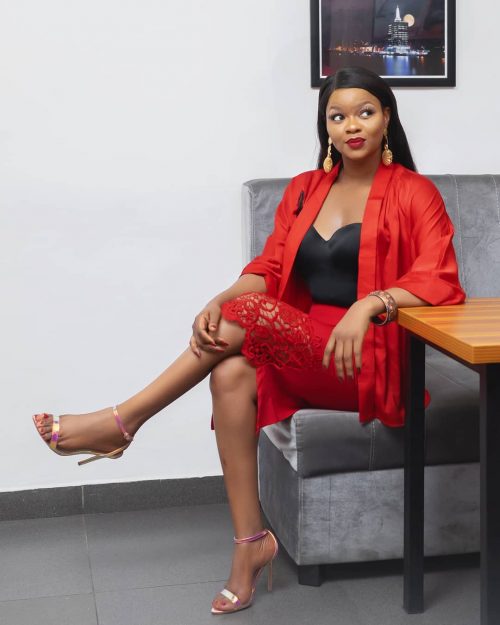 Kehinde Bankole, a well recognized actress herself revealed that she draws inspiration from Joke Silva in an Instagram post on her page recently. 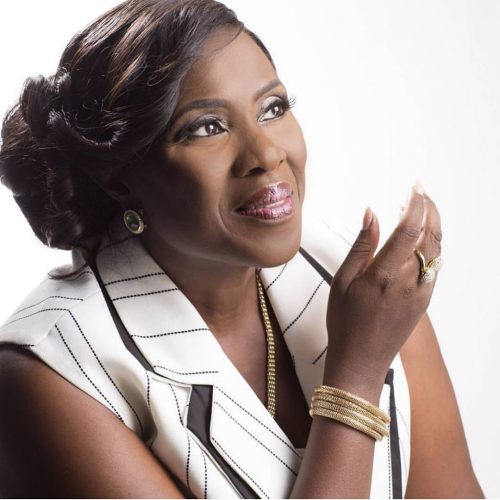 The actress shared a photo of Joke Silva and captioned it,

You definitely can’t disagree with the features Kehinde attributes to the classic Nollywood actress. Kehinde Bankole, an ex-beauty pageant made her acting debut during her reign as Lux ambassador in classic family drama series, Super story; “Everything it Takes”. 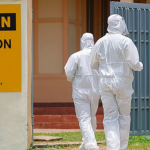 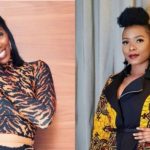