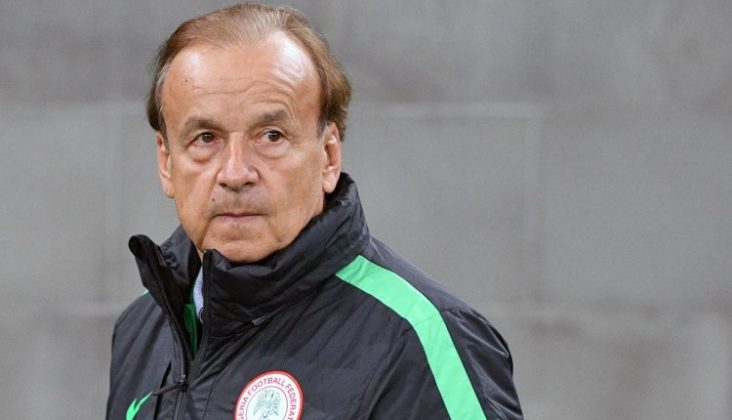 Super Eagles coach Gernot Rohr has admitted he won’t bow to pressure to invite players from the Nigerian Professional Football League insisting that only the outstanding stars of the NPFL will get a chance to prove their mettle in his team.

Rohr has come under heavy criticisms after overlooking home-based players for the senior national team but the Franco-German tactician remains adamant that there are no players in the NPFL better than those in his current squad.

“They need to be consistent first and show me that they are good enough to compete with the players already in the team else it will be difficult as I won’t just invite a player to the team for just the cause,” Rohr revealed.

“We must try to find a perfect balance to ensure that we have the right blend and strength for every game. We invited one player recently for the game against Benin and Lesotho and hopefully, he maintains his form and also we are scouting for players who will add quality.”

Rohr has kick-started his 2021 Africa Cup Of Nations qualifiers on an impressive note winning his opening two games against Benin and Lesotho.

His team will await their opponent for the 2022 World Cup qualifiers on January 7, 2020. The draw ceremony will take place in the Egyptian capital, Cairo. 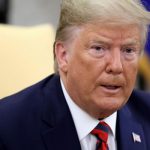 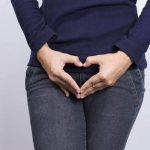