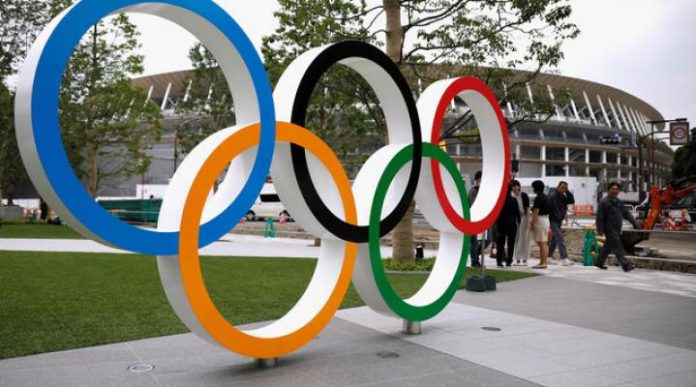 No socialising, no handshakes and definitely no hugs — that’s what athletes at the coronavirus-postponed Tokyo Olympics can expect this summer, according to a virus rulebook released Tuesday by organisers.

The 33-page document — the last in a series of “playbooks” drawn up in a bid to ensure the Games can go ahead safely — also warns athletes they could be kicked out of their events if they break strict anti-virus rules.

Under the guidelines, athletes will be tested for the virus at least once every four days, and will be barred from competing if they return a confirmed positive test.

Their time in Japan will be “minimised to reduce the risk of infection,” and those staying at the Olympic Village will be expected to “avoid unnecessary forms of physical contact.”

Organisers told AFP on Tuesday that they still plan to hand out around 150,000 free condoms to athletes, but the new rulebook urges them to “limit your contact with other people as much as possible.”

“If you have been to the Games before, we know this experience will be different in a number of ways,” the guidebook warns.

“For all Games participants, there will be some conditions and constraints that will require your flexibility and understanding.”

The guide for athletes and team officials is set to be revised in April and again in June, and follows the release of handbooks for sports officials, media and broadcasters last week.

The document lays out further detail on virus testing for athletes, with a negative test required within 72 hours of travelling to Japan and again immediately upon arrival.

There will be no quarantine for athletes, and they will still be allowed to attend training camps in Japan before the Games begin, but all movements must be rigorously logged and the use of public transport is subject to permission.

Athletes “must not visit gyms, tourist areas, shops, restaurants or bars” and can only go to “official Games venues and limited additional locations”.

They are also advised to wear masks at all times except when they are competing, training, eating, sleeping or outside in open space.

The virus rulebooks are being released as organisers, Olympic officials and Japan’s government works to build confidence that the Games can go ahead safely despite a surge in infections globally.

While vaccinations are recommended for athletes, they will not be a requirement to participate in the Games.

Support for hosting the virus-postponed event remains low in Japan, with around 80 percent of Japanese backing cancellation or further postponement — something organisers have ruled out.

The rollout of the virus rules has been overshadowed by a row over sexist comments made by Tokyo 2020 chief Yoshiro Mori, who faces calls to resign after claiming women speak too much in meetings.

So far, he has apologised but declined to step down.

The Games are due to open in Tokyo on July 23. 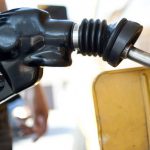