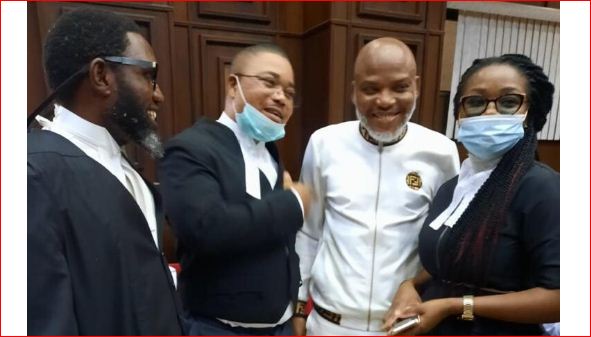 Leader of the Indigenous People of Biafra (IPOB), Nnamdi Kanu has pleaded ‘not guilty’ to the terrorism charges against him by the Nigerian government.

Kanu pleaded not guilty following his arraignment before a federal high court in Abuja, by 10am on Thursday October 21.

Recall that the federal government recently amended the charges against him, raising them to seven counts as against the five counts he was previously answering to, bordering on treasonable felony and terrorism. 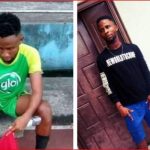 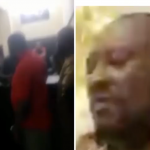