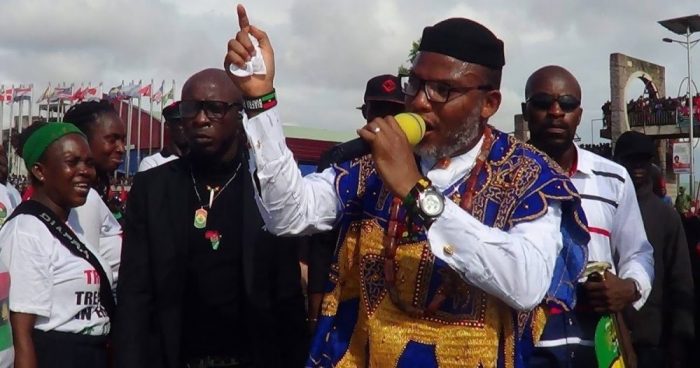 The Indigenous People of Biafra, IPOB, under the leadership of Nnamdi Kanu, has filed a suit before the Abuja Federal High Court challenging the earlier order declaring the group as a terrorist group.

The group, in a motion it filed pursuant to Section 6(6) (1) of the 1999 constitution, as amended, maintained that the order which the Acting Chief Judge of the high court, Justice Abdul Kafarati granted to the Federal Government on Wednesday, “was made without jurisdiction”, adding that it was “granted against an entity unknown to law”.

IPOB approached the court through its team of lawyers led by Mr. Ifeanyi Ejiofor.

It will be recalled that the high court outlawed IPOB on the strength of an ex-parte motion the Attorney General of the Federation and Minister of Justice, Mr. Abubakar Malami, SAN, filed on behalf of the government.

Specifically, Justice Kafafati declared as illegal, all activities of the group, particularly in the South-east and South-South regions of the country.

He further restrained “any person or group of persons from participating in any of the group’s activities”.

The Judge directed the AGF to ensure that it published the order prescribing IPOB in the official gazette, as well as in two national dailies. 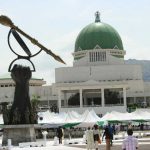