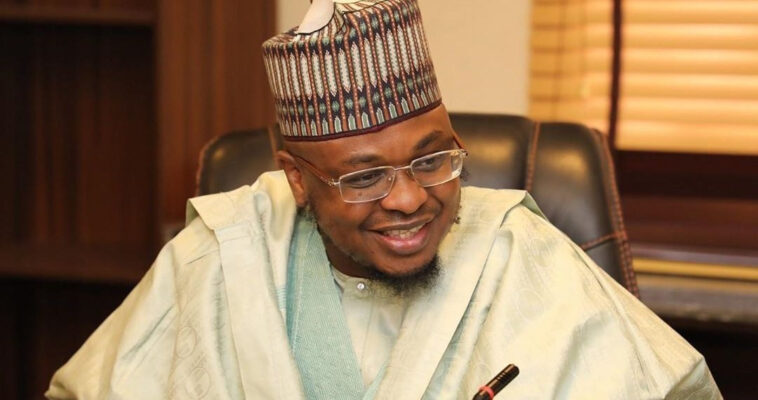 As millions of Nigerians struggle to enrol for the National Identification Number (NIN), the Federal Government has revealed the next step it will take should there be another lockdown.

The Minister of Communications and Digital Economy, Dr Isa Pantami, who featured as a guest on Politics Today, noted that the ministry would immediately convene a meeting.

He explained that the meeting, which would be attended by stakeholders such as the National Identity Management Commission (NIMC), the Nigerian Communications Commission (NCC), and telecommunications operators, would review the situation.

“If a second lockdown is enforced, then, the ministerial taskforce including NIMC, NCC, and all mobile network operators will come down and sit immediately and review.

“The task force meets usually within one week,” the minister said on the Channels Television political programme on Friday.

He added, “So, when there is a second lockdown, we are citizens, we must respect the Federal Government’s directives.

“When there is any announcement, we will come back to the drawing board immediately and review the process and see what we have achieved so far, and the challenges.”

The minister, however, did not specifically state if the enrolment exercise will be suspended as the ultimatum issued to telecommunications operators to disconnect Subscriber Identity Modules (SIMs) without NIN draws near.

He insisted that it was not out of place for the government to take such action, coming at a time when the nation was experiencing the second wave of the COVID-19 pandemic.

According to Pantami, the Constitution provides that citizens should be captured not long after birth and Nigerians should be blamed for the present situation in the country.

He stated that before the government issued the directive for enrolment, the ministry had asked the people to ensure they comply with the COVID-19 protocols while at the NIMC offices.

“We are respecting the guidelines and we encourage our citizens to change their attitude; what we need is attitudinal change, laws cannot be implemented by themselves.

“We as citizens must be law-abiding and we must respect Federal Government’s laws and policies because they are for our own good,” the minister said. 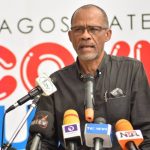 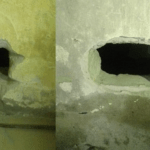