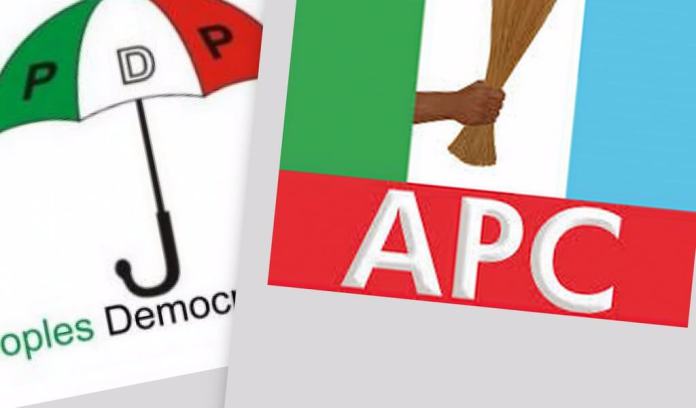 The former House of Representatives Candidate for Okpe Sapele Uvwie Federal Constituency under the All Progress Congress now a Chieftain of the People’s Democratic Party in Okpe Local Government Area, Mr. Kennedy Eyube has asked President Mohammadu Buhari to withdraw and apologize or resign over his order ballot box snatcher should be shot during the forthcoming election, just as he said that Nigerians are going to come out and vote out the ruling APC since the promises they made in 2015 are “fake”

Eyube described the order as an invitation to anarchy which might be difficult to curtain” It might lead to war when people are being killed their loved ones will not keep quiet, even a mad man have brothers and sisters.” He added that Nigeria as a country has laws as stipulated in the constitution that deals with electoral offender.

Eyube in an interactive session with newsmen in Warri also said that Governor Okowa of Delta State has turned the state into ‘ Construction Site if you are going to Asaba from Ughelli you will see the massive works going on.

So I don’t see any other candidate other than Okowa.” For this and other reasons he said Okpe Local Government is 100, %PDP and the people are going to give Governor Okowa and PDP 5/5 in the forthcoming general elections.” When I left APC, APC die natural death in Okpe.So Okpe is completely PDP, and we are going to give it 5/5 ” .

He added Nigerians are going to come out and vote out the ruling APC since the promises they made in 2015 are ” Fake” Eyube said he wonder why a president would want to kill those he wants to rule over.”

I see the directive as a disgrace to this country.when a president will incite the police and the military against its own citizens. It a is strong blunder on the part of the president He should withdraw it, apologize to Nigerians, or he should resign.”

Stressing that the action of Mr President is illegal which does not fall within the context of Constitution of Federal Republic of Nigeria. Noting that action of the president is not targeted against the People’s Democratic Party PDP but against the entire Nigerian People can lead to anarchy and even war.

He urged security personnel to follow due process while dealing with their fellow Nigerians who might have committed any electoral offence.He said it is not normal for a president to order his people to be killed and as such based on the way Mr President talks it is proper he should be properly examined to avoid the country sliding into choas. Honourable Eyube said that the order might be an attempt to justify and cage opposition leaders during the election and tag them ballot Box Snatchers.

He blamed those advising Mr President for not giving him quality advise or advising him properly. He stressed that it is an attempt by the president to come back through the back door by threatening Nigerians so that his APC can have a free day during the election.

While wondering what might have informed such decision by Mr President he said it is alarming to see a president who kept mute when his kinsmen (Fulani herdsmen) were busying killing Nigerians and the armless Indigenous people of Biafra IPOB .but can give such an order against Nigerians.” Nigerians are tired of Buhari Government too many killings. He knows they will not vote for him.

That is reason for all these.If not how can a president want to kill his own people?” Eyube said that despite the attempt by Mr President to threaten Nigerians so that his party can have a field day.

He ,disclosed that Nigerians are resolute in voting for the PDP in the general election. Since according to him the present government change matra which they promised has fail.

He concluded that under the PDP administration a bag of rice was 8,000,00 naira and a litre of fuel was 87naira .

So Nigerians are tired of the APC government. They want to change the change by 23,March,2019.by voting out the APC and Buhari” 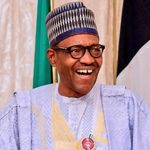 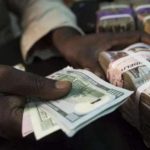