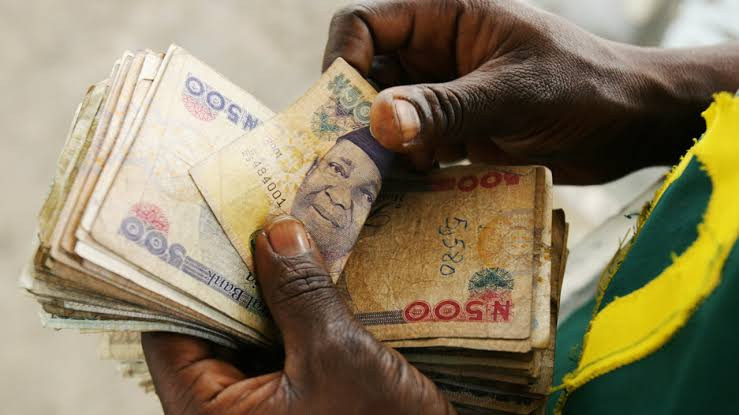 The NBS revealed this in its recent Expenditure and Income Gross Domestic Product (GDP) report released on Monday, October 18.

The report shows that the final expenditure for households on consumption increased by 8.90 percent in Q1 and 19.08 percent in Q2 of 2021.

The report also revealed that household consumption accounted for the largest share of real GDP at market prices which stood at 53.68 percent and 51.82 percent in Q1 and Q2 2020, respectively, compared to 76.83 percent and 72.88 percent posted in the corresponding quarters of 2021. 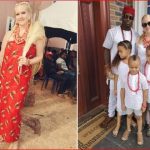 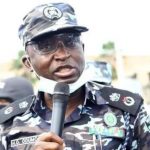