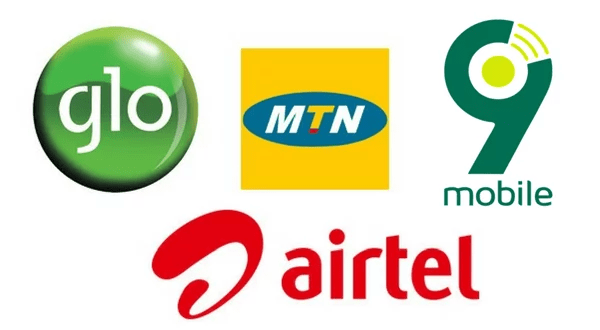 Mobile subscribers in Nigeria are spending big on airtime purchase, according to a report obtained from the Nigerian Communications Commission.

This figure is based on the number of subscribers in the three months under review, which was obtained from the Nigerian Communications Commission, and the industry’s Average Revenue Per User provided by network operators.

In November 2018, the monthly subscriber data from NCC showed that there were 168.73 million active GSM subscribers from MTN, Globacom, Airtel and 9mobile.

In the following month, the data indicated that the number of active subscribers rose to 172. 63 million while in January 2019, the country had 173.63 million active GSM users.

With the telecommunications companies’ ARPU amounting to $4.87 (N1490.22) per month, Nigerians spent N251.44bn on airtime in November 2018. Based on the same estimated monthly revenue per user in the industry, expenses on airtime purchase increased by two per cent to reach N257.04bn in December 2018.

In January this year, about N258.74bn was expended by active Nigerian subscribers on airtime, giving a total of N767.23bn in the three months under review.

Despite predictions by analysts that voice and messaging revenue would decline due to the proliferation of instant messaging apps, revenue from airtime continue to rise.

A market research firm, Ovum, had predicted that there would be a drop in spending on traditional communication services offered by the incumbent telcos by 36 per cent in the next 10 years.

Ovum noted that services offerings of messaging apps were built on innovative business models and offered a much lower price than traditional telcos were offering.

However, the wide use of these messaging apps whose services are driven by data and strong Internet connection have encouraged the network providers to invest massively in broadband infrastructure and upgrade their Internet network across the country.

Airtel Nigeria in its 2018 third-quarter report stated that in the last one year, it had doubled its number of broadband base stations from 5,652 it had in December 2017 to 10,369 base stations as of December 2018. 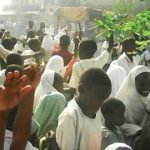