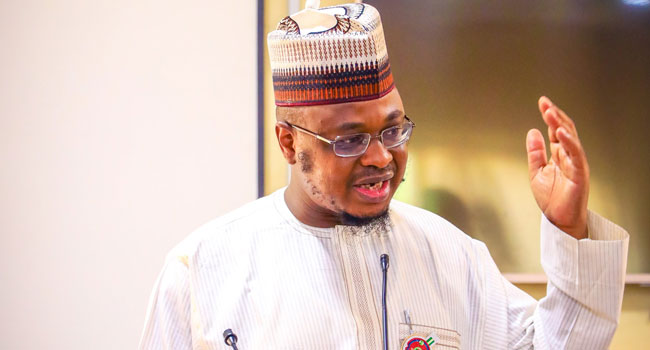 Nigerians who fail to enroll for the National Identity Number (NIN) risk between seven to 14 years imprisonment, the Minister of Communication and Digital Economy, Dr Isa Pantami, has said.

Pantami made the comment at the sixth edition of the ministerial briefing organised by the Presidential media team at the State House in Abuja.

He explained that the decision to imprison those without a NIN was in line with the Nigerian Constitution, saying no one should enjoy government services without the number.

Pantami made the emphasis that while obtaining a Subscriber Identity Module (SIM) card may be optional, NIN is mandatory, noting that a lot of transactions in the country should not be conducted without the NIN.

He noted that rather than the population census which can be manipulated, NIN will determine the accurate number of Nigerians because of its uniqueness and tamper-proof.

According to the Minister, no fewer than 51 million Nigerians have enrolled for NIN and it is important for transactions in the country to be conducted with the number.

Similarly, he announced that the aggregate registration for SIM across the country has hit 189 million

He explained that out of the figure, 150 million are completed registration while the remaining have problems of improper registration.

The minister decried that improper registration of SIMs has posed a challenge and the government has begun to address them.

He stressed that the government would not renege on the ban on SIM registration for security reasons arising from a huge compromise of the process. 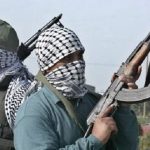 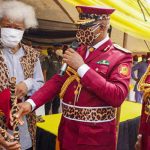