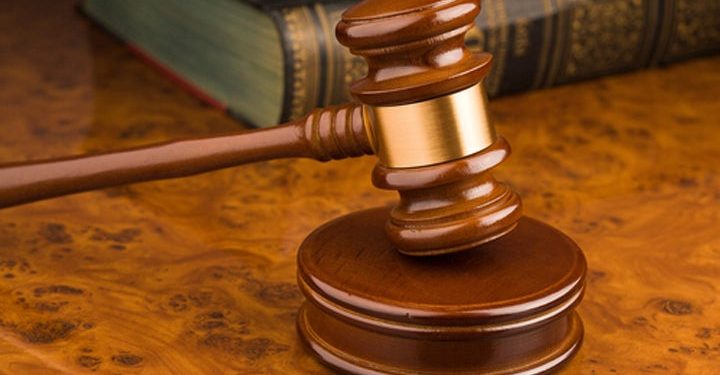 The Dubai Court of First Instance has sentenced a Nigerian woman to three years in prison to be followed by deportation for luring a Pakistani man into a fake massage parlour and stealing his money.

According to official records, the woman was part of a gang that robbed Dh40,500 from the man.

The 40-year-old victim received a WhatsApp message about massage sessions with a picture of a Russian woman and address.

He went to the location at Naif area in November 2020, when the 27-year-old Nigerian woman pulled him inside the apartment.

“There were three men and three women who attacked me. They threatened to beat me and stole my wallet. They scratched my chest when I refused to give them the credit card details,” said the victim in official records.

Finally, the man provided his credit card’s passcode and the gang withdrew Dh40,000 (N4m) from his account. They kept him for six hours inside the apartment before allowing him to leave after stealing Dh500 from his wallet. He reported the incident to Dubai Police.

“She was part of a gang used to lure victims to the apartment before stealing their money. They stole the victim’s money after obtaining his credit cards,” said the Emirati policeman.

Dubai Public Prosecution charged the defendant with robbery and locking the victim inside the apartment.

The woman was additionally fined with Dh28,120. 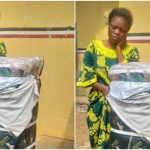 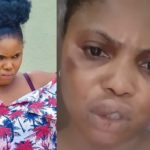