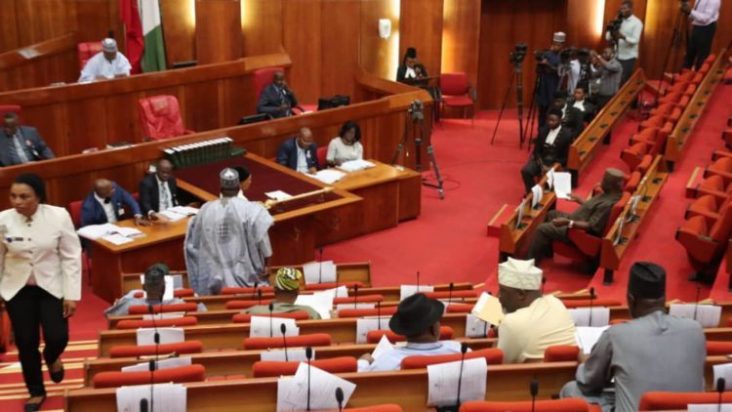 The Senate on Tuesday examined circumstances surrounding the End SARS protests which rocked the country and resolved that necessary efforts must be made by the Federal Government to provide jobs for the teeming Nigerian youths.

The upper legislative chamber says its resolution is to avert a recurrence of the violence experienced in the wake of the nationwide protests.

This was a sequel to its resolution on two motions moved by Senator Biodun Olujimi from Ekiti State and Senator Gershom Bassey from Cross River State on the destruction of properties in Lagos and Cross River states respectively.

The Senate resolved that the Federal Government must “assist in the reconstruction, rehabilitation, and repair of properties and infrastructure that were destroyed” in all affected states of the federation.

In his contribution, Senator Ike Ekweremadu, former Deputy Senate President said one of the lessons learned from the protests is that those in power have “not done enough for the downtrodden people to get jobs”.

In addition to that “security men are not enough to cover the country and were therefore overstretched”.

He also renewed his call to “decentralize Nigeria Police” adding that it was a wake-up call for the country.

Senator Matthew Urhoghide from Edo State recalled how two main correctional centers in the ancient state were forced open and criminals, including condemned ones released into the society.

“Arms and ammunition were looted and nothing has been done about it. We should be concerned about how we avert this in the future. We must take proactive measures to employ our young graduates”, Urhoghide said.

Senate President, Ahmad Lawan in his remarks said Police must still be supported by Nigerians “to provide security.

It was the resumption of plenary after over four weeks of suspension to concentrate on the 2021 budget defence of ministries, agencies, and departments, MDAs. 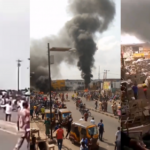 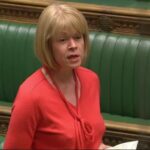