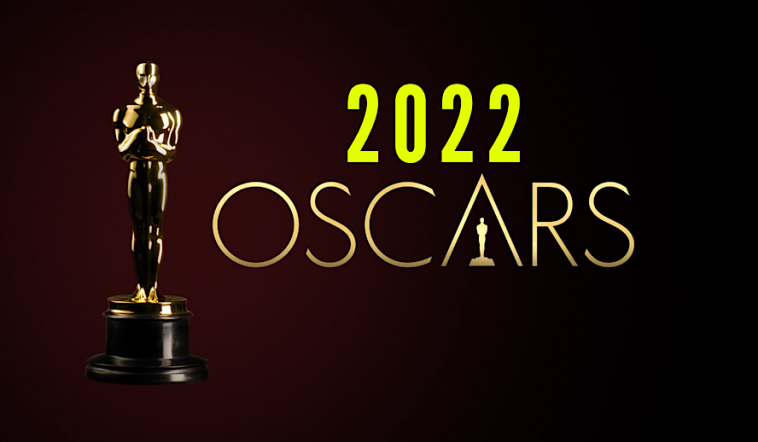 The Nigerian Official Selection Committee for the Academy of Motion, Pictures, Arts and Sciences has announced that no Nigerian film will be submitted for the 2022 Oscars.

In a letter written to the Academy and signed by the NOSC chairperson, Chineze Anyaene, she revealed that the selection process has been halted following issues bordering on eligibility having successfully submitted two entries for the annual award.

”“After a series of deliberations by the Committee members, we regret to announce that there won’t be a submission of films to represent the country for the 94th Academy Awards. This is due to the fact that the films received so far for screening failed the eligibility rule test set by the Academy.”her letter read in part

This would be the first time all entries were unable to meet the much-publicized criteria.

The Nigerian Official Selection Committee for the Academy of Motion, Pictures, Arts and Sciences opened its submission portal for 2022 entries from September 20th to October 4th 2021.

The 94th Oscars is scheduled to take place at the Dolby Theatre in Hollywood, Los Angeles, California on March 27, 2022. 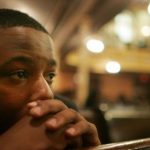 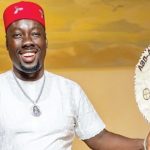