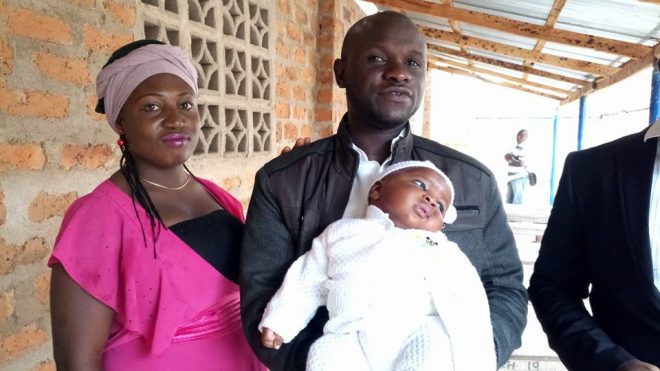 A man who got a lady pregnant and ran away – was reunited with his partner and child at the son’s baptism today in a church in  Makurdi, Benue state two months after delivery. According to an online report, the man identified as Cosmos Terhemen persuaded his lady Rosemary to abort the pregnancy which she refused – hence the man decided to take off.

Read the full report as shared by Ukan Kurugh

Today, little Emmanuel who was delivered about 2 months ago by her mom Rosemary and were both held hostage in hospital for inability to foot bills was baptized. There earlier plight was even complicated by the fact that, the man who got her pregnant vanished after persuading Rosemary to abort the pregnancy without success. However, at Emmanuel’s baptism today, his run-away father showed up. I was the proud godfather of the Emmanuel.

You would recall that, the hospital bill which was valued at over N120,000 was solely raised with the support of good people here on the social media. Some people made donations of items that have been of help to the mother and child. I am glad to tell you that, they are doing just fine and tomorrow, a thanksgiving will take place at the St. Ann’s Catholic Church, Idye, Makurdi by 8am, same place he was baptized today.

Just after the baptism today, as we stepped beside the church for photographs, a dark man obviously in his late 20s or early 30s approached us and Rosemary told us that, this was the father of her son. The man introduced himself as Mr. Cosmos Terhemen with the nickname 2Black. He appreciated my efforts to have sustained Rose and his son. He said he was sorry.

I took time to advise him on his unfortunate conduct that almost shortlived the life of his son. I urged him to be a proud father and to do what was necessary. I also gave them my words that, as godfather, I would undertake a supervisory role to see whether he was doing the needful. Emmanuel was baptized by Rev Fr. Emmanuel Gondo. 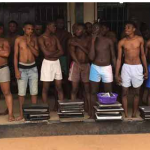 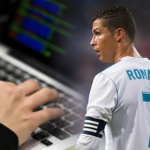