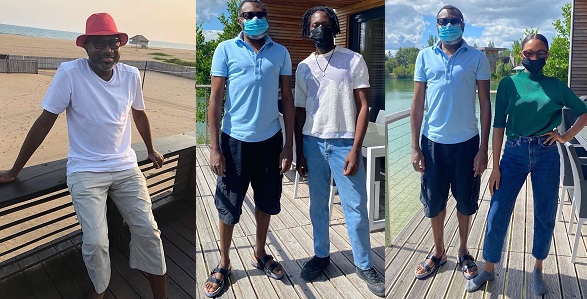 A Nigerian man got lambasted on social media after insinuating in a tweet that billionaire businessman and philanthropist, Femi Otedola dresses like a carpenter. 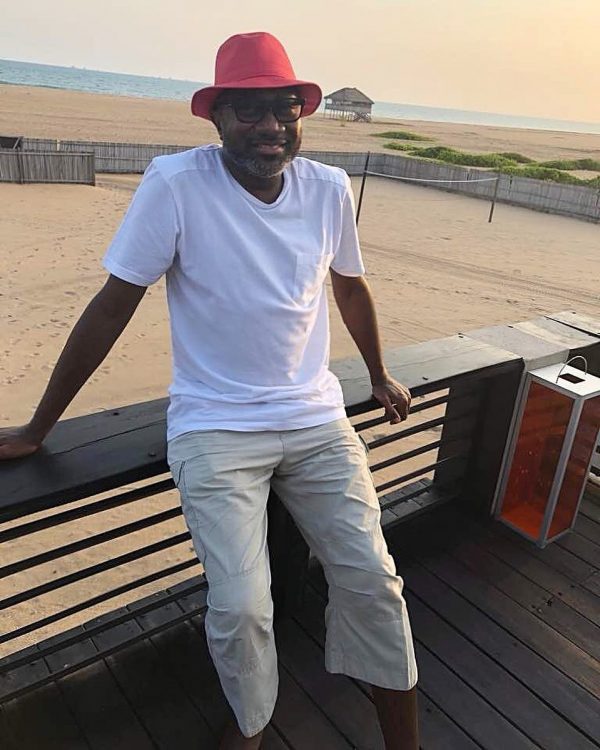 The billionaire, who’s quite active on social media, had taken to his page to share a photo with his daughter, Temi Otedola and her singer boyfriend, Mr Eazi. 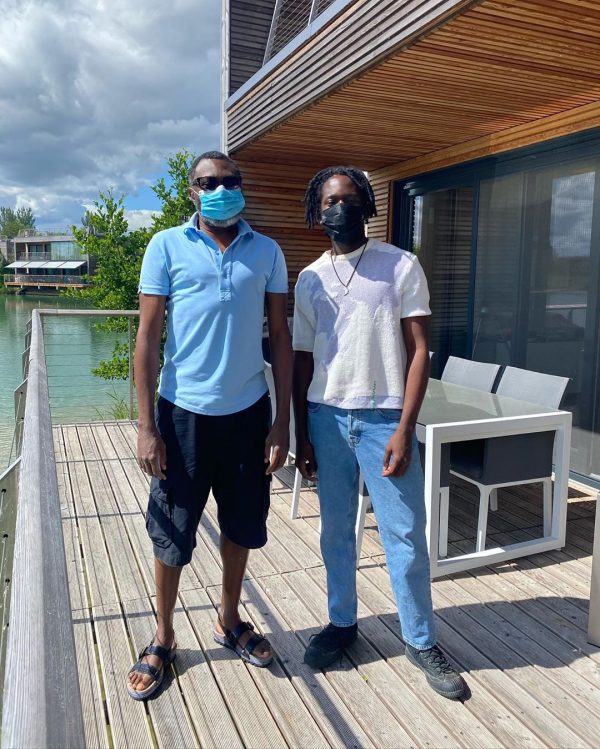 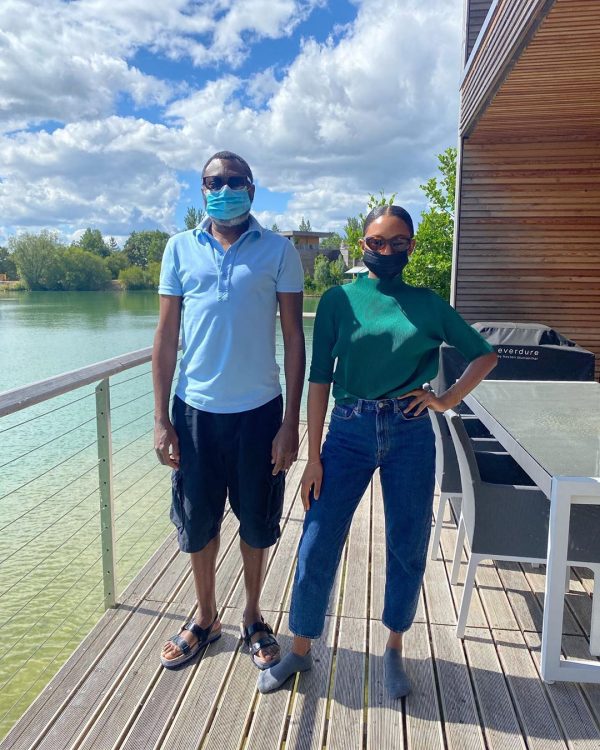 In the photos, Mr. Femi Otedola donned a simple casual outfit; a light blue polo and shorts. Reacting to the photos, the Twitter user said the billionaire can easily be mistaken for a carpenter. 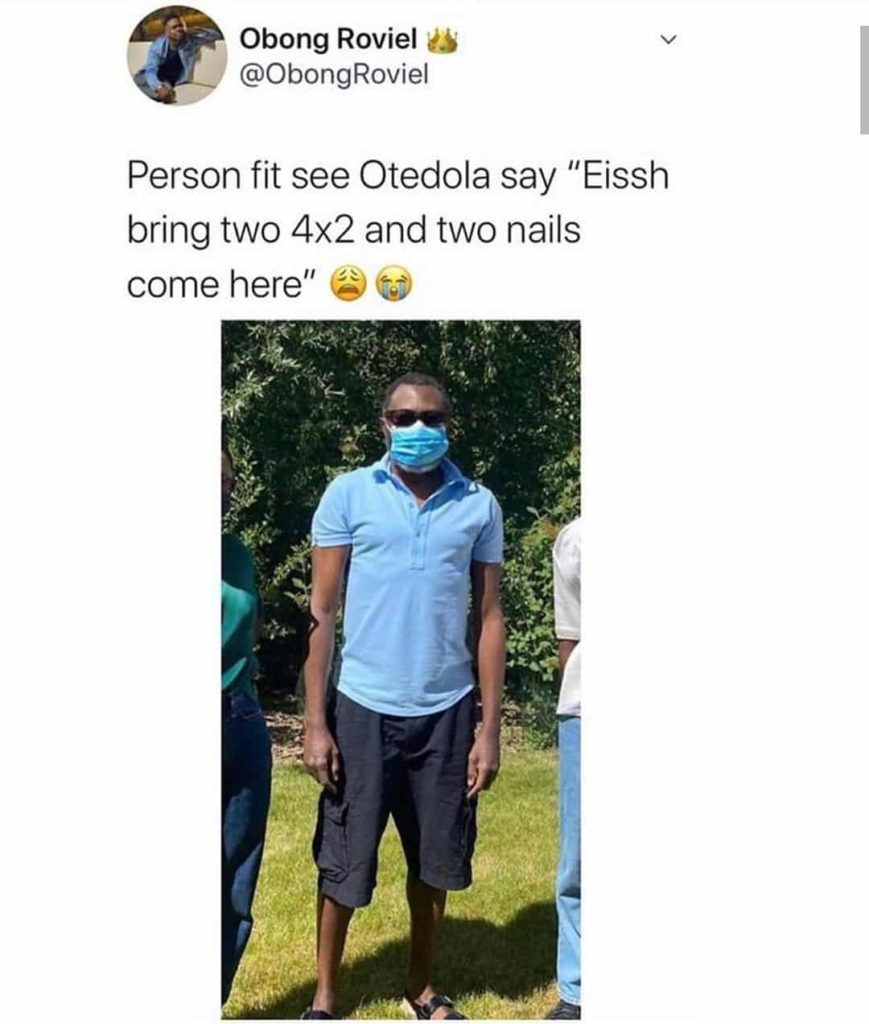 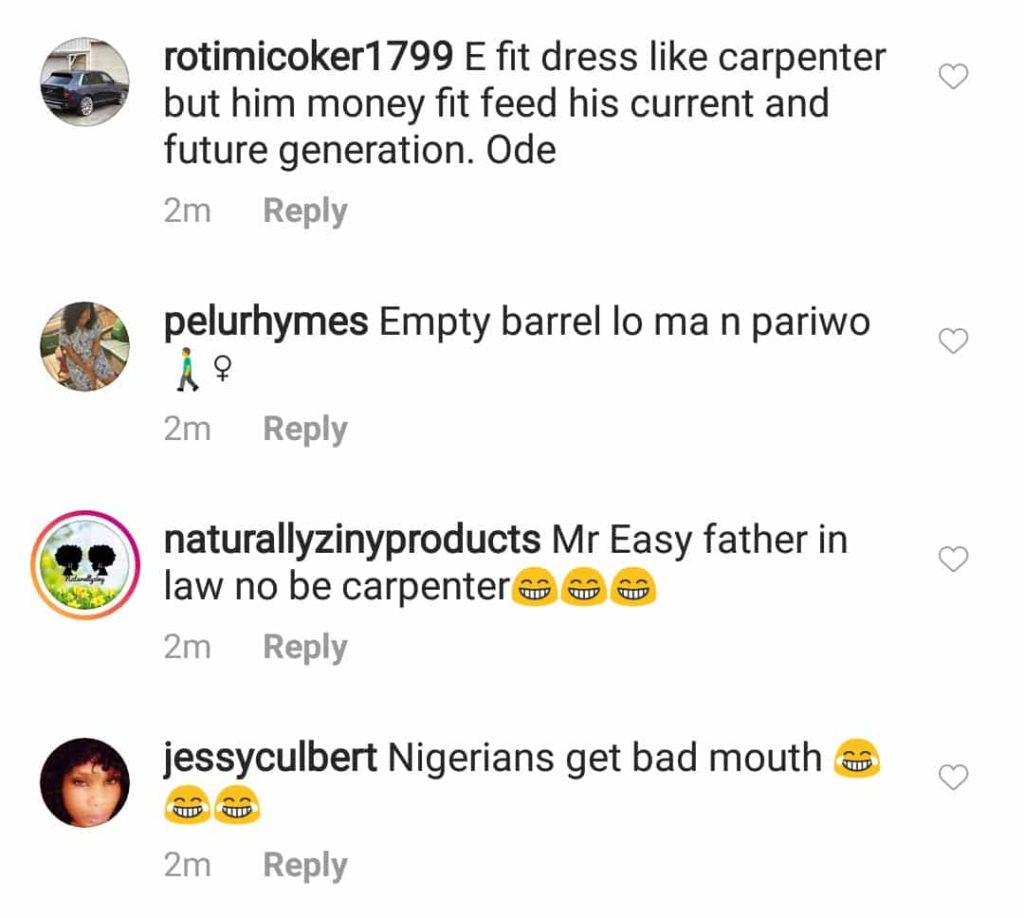 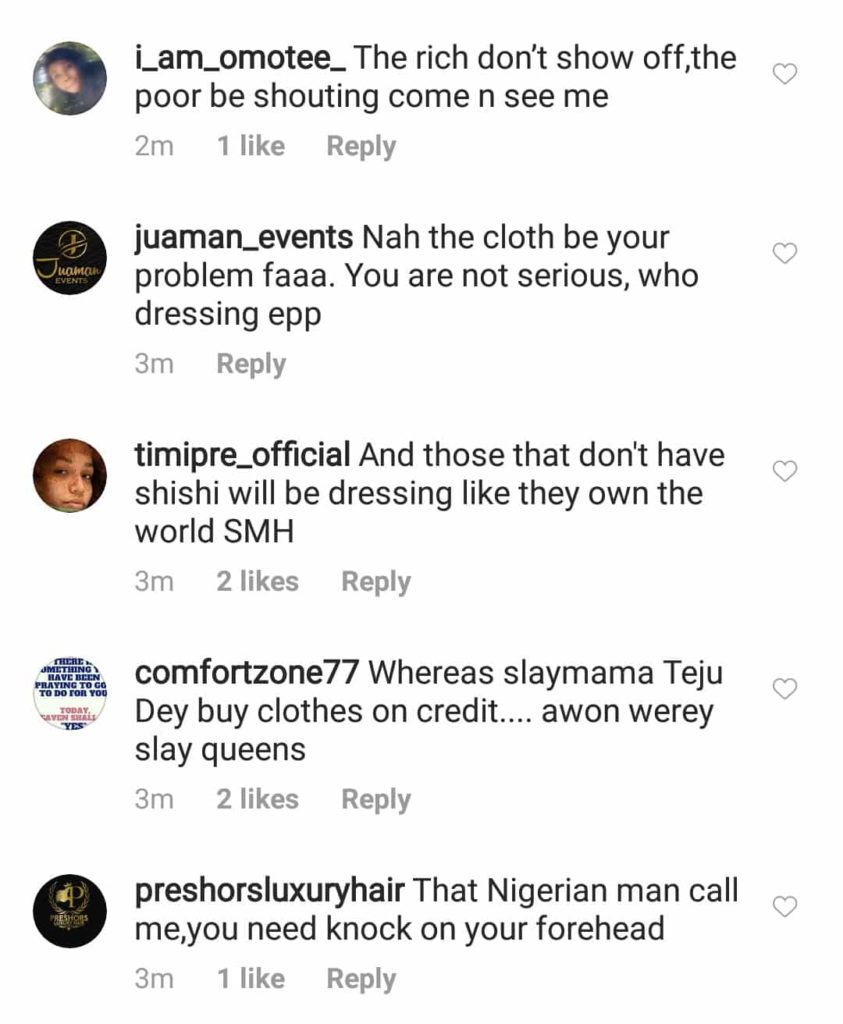 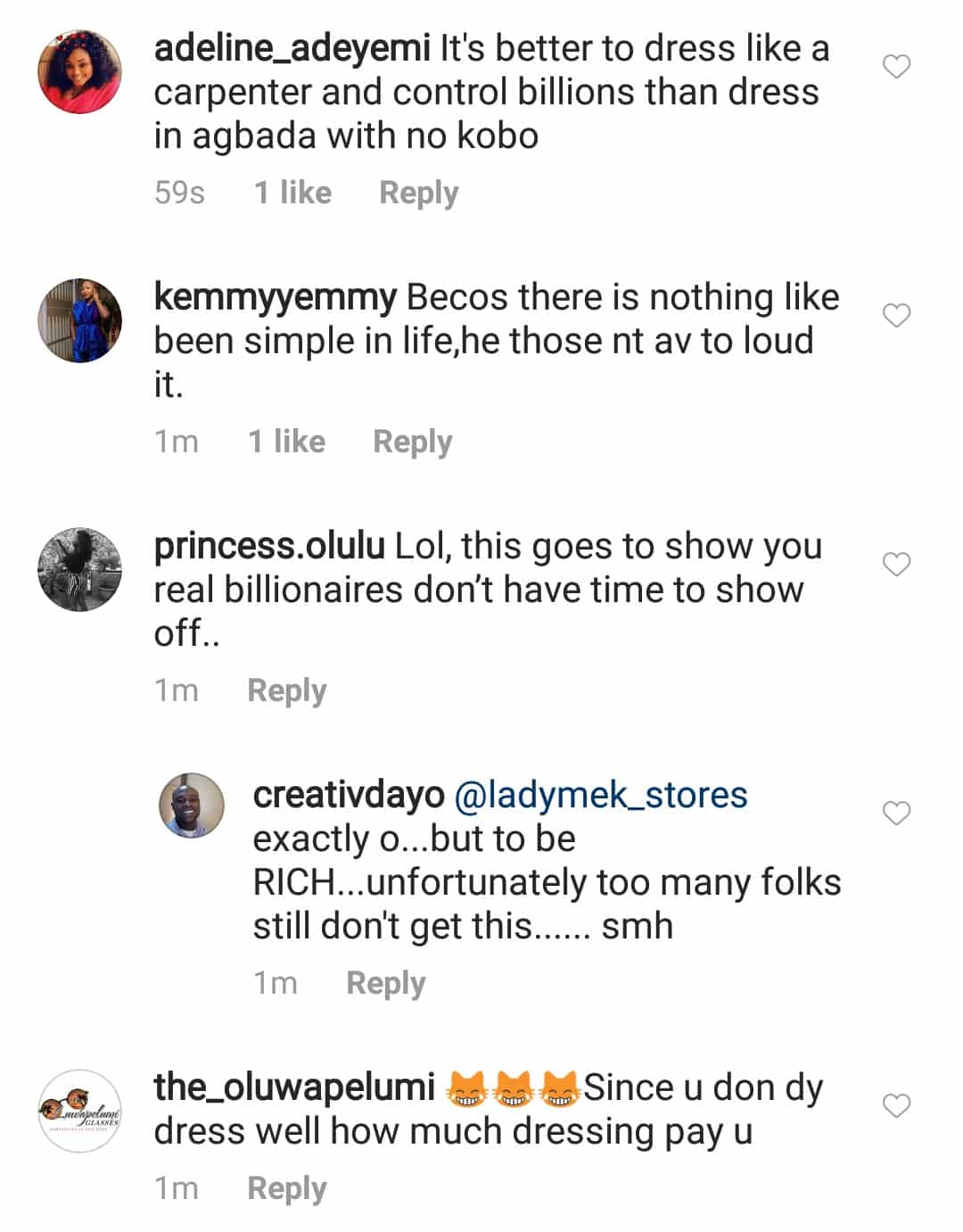 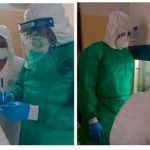 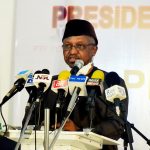