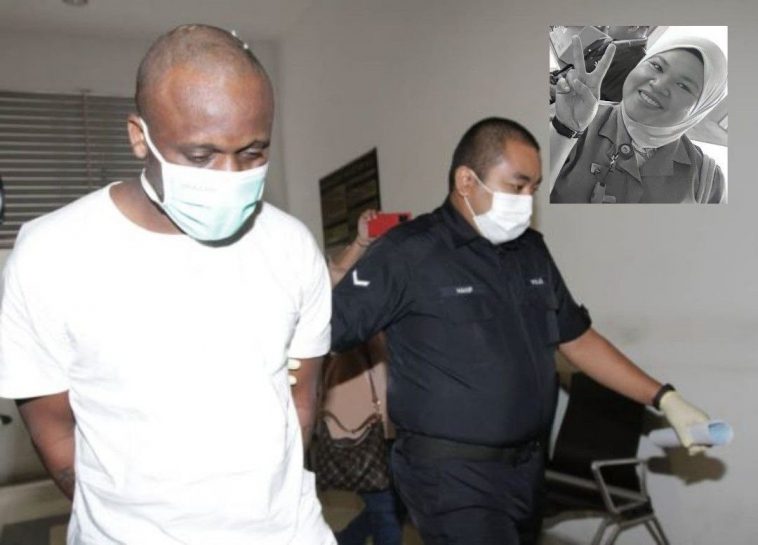 A 38-year-old Nigerian national, Alowonle Oluwajuwon Gilbert was sentenced to death by the High Court in Shah Alam, Malaysia, for the murder of Serdang Hospital nurse Siti Kharina Mohd Kamarudin, two years ago.

Judge Ab Karim Ab Rahman handed down the sentence to Oluwajuwon, on Wednesday, August 4, 2021, after the prosecution had proven its case against the accused beyond all reasonable doubt. 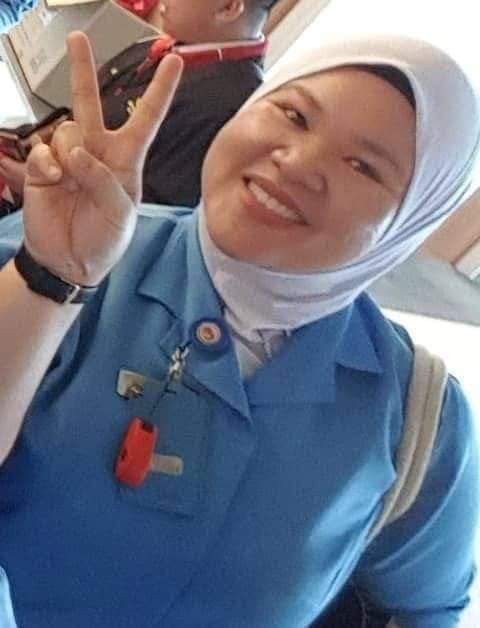 However, he allowed a stay of the sentence pending an appeal to the Court of Appeal. Upon hearing the verdict, Gilbert who was standing inside the dock looked down and burst into tears.

When reading out the sentence, Ab Karim said Gilbert’s defence was a mere denial and an afterthought.

The judge said the testimony by the accused that he left the house of Siti Khairina Mohd Kamarudin, 40, on May 8, 2019, contradicted with footage of a closed-circuit television camera at the Third Avenue Condominium, Cyberjaya, which showed him leaving the premises the following day (May 9)

“The accused said he was not with the deceased after 8pm on May 8 until the next morning. He said he left he condominium unit at 8pm on that day. The court finds that the accused’s testimony is a mere denial and an afterthought as it is inconsistent with the CCTV recording,” he said.

Ab Karim said the accused also could not provide an explanation why there were blood stains carrying the DNA of Siti Kharina on his shirt on the morning of May 9, 2019.

The judge added that the defence had never disputed the accused’s clothing during trial.

Gilbert was first brought to court on May 27, 2019, and charged with the murder of Siti Kharina at a condominium unit at Third Avenue Condominium in Cyberjaya between 12.41am on May 9 and 2.30pm on May 15, that year.

Siti Kharina, a mother of three was reported to have gone missing on May 8, 2019, after she was last seen at the Serdang Hospital parking lot at 4pm, that day.

The head nurse was later found dead with slash wounds to her chest, neck and head at the condominium unit on May 15, the same year.

The victim was believed to have died between four and five days before her body was discovered. 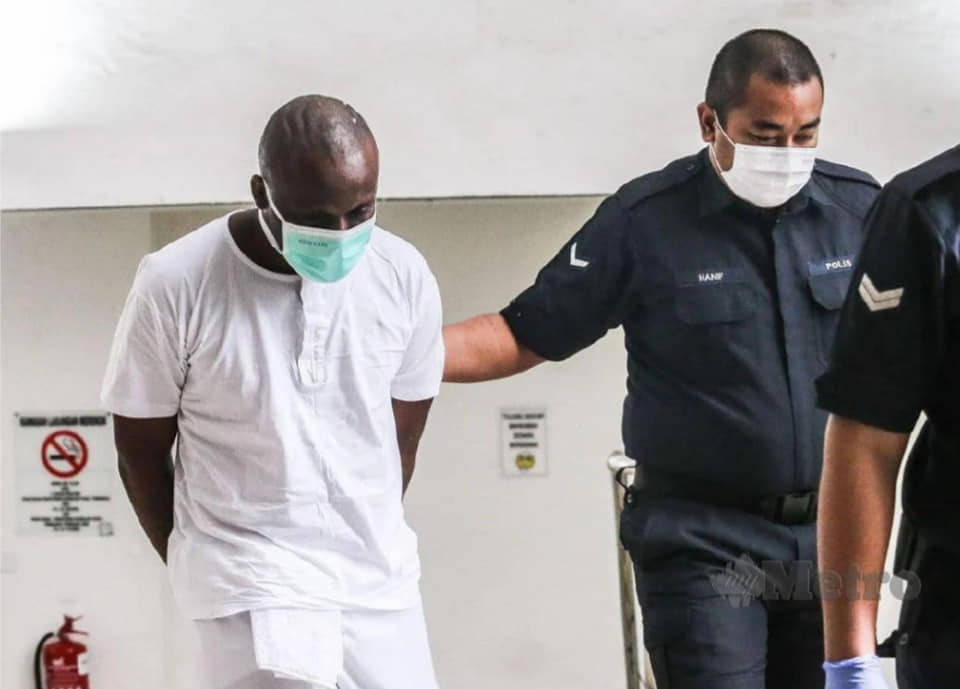 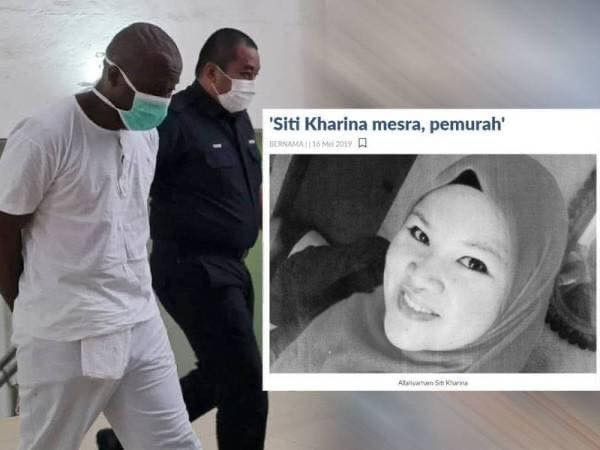 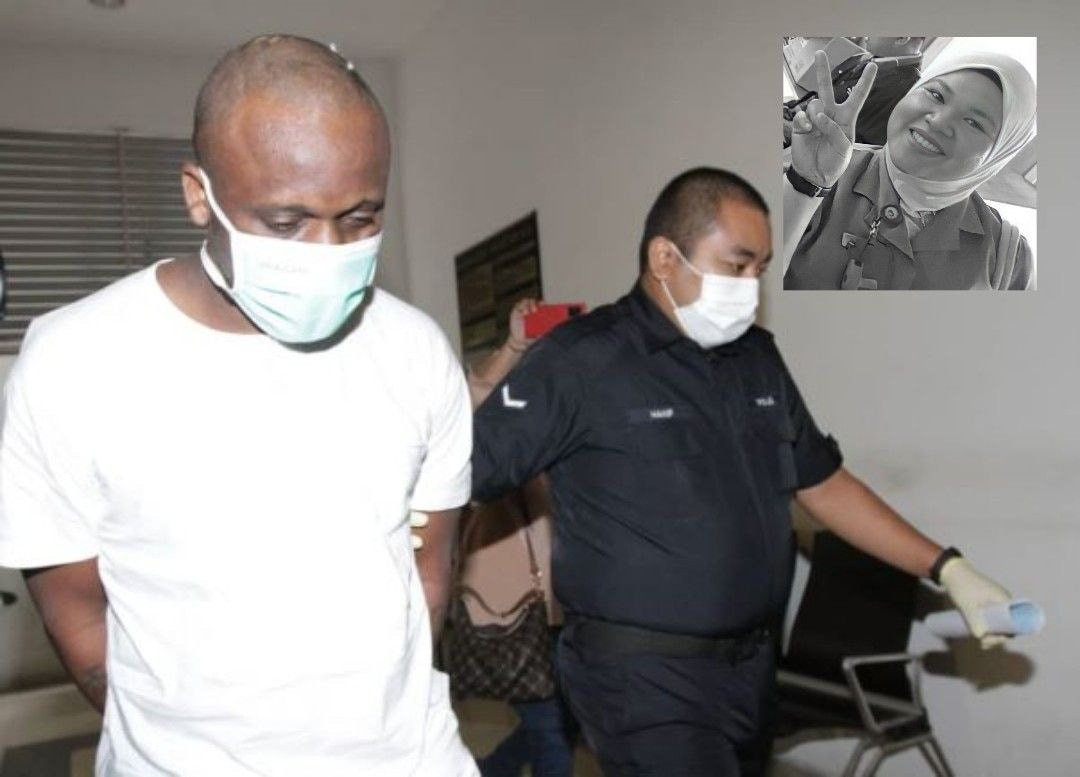 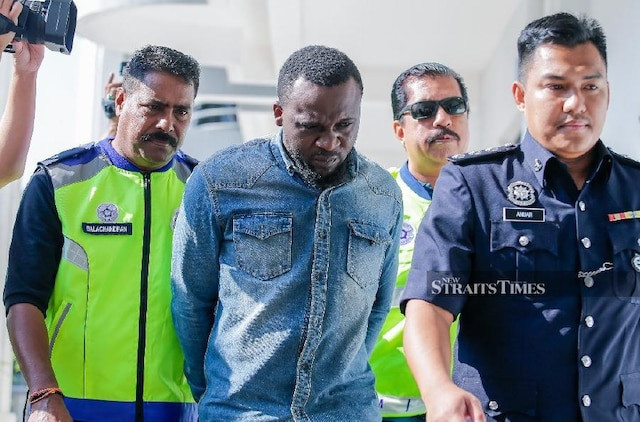 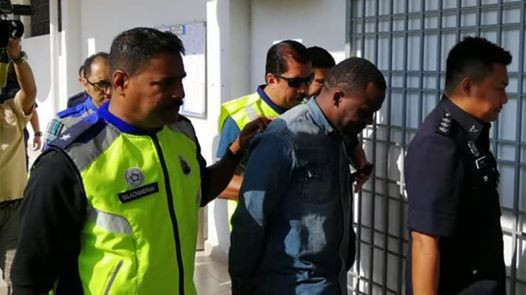 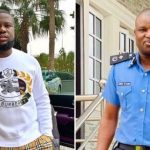 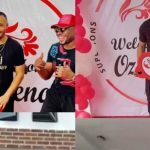