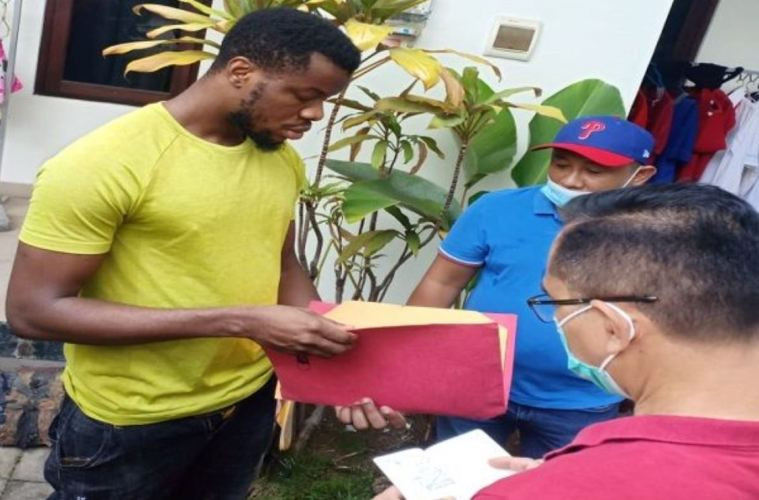 A 34-year-old Nigerian man is currently being detained at a detention center in Bali, Indonesia, awaiting deportation after overstaying his visa by more than 60 days.

Julius Obiefuna Obiwulu was arrested by Immigration officers on Thursday November 12, 2020 after he could not produce a valid visa to be in Bali. 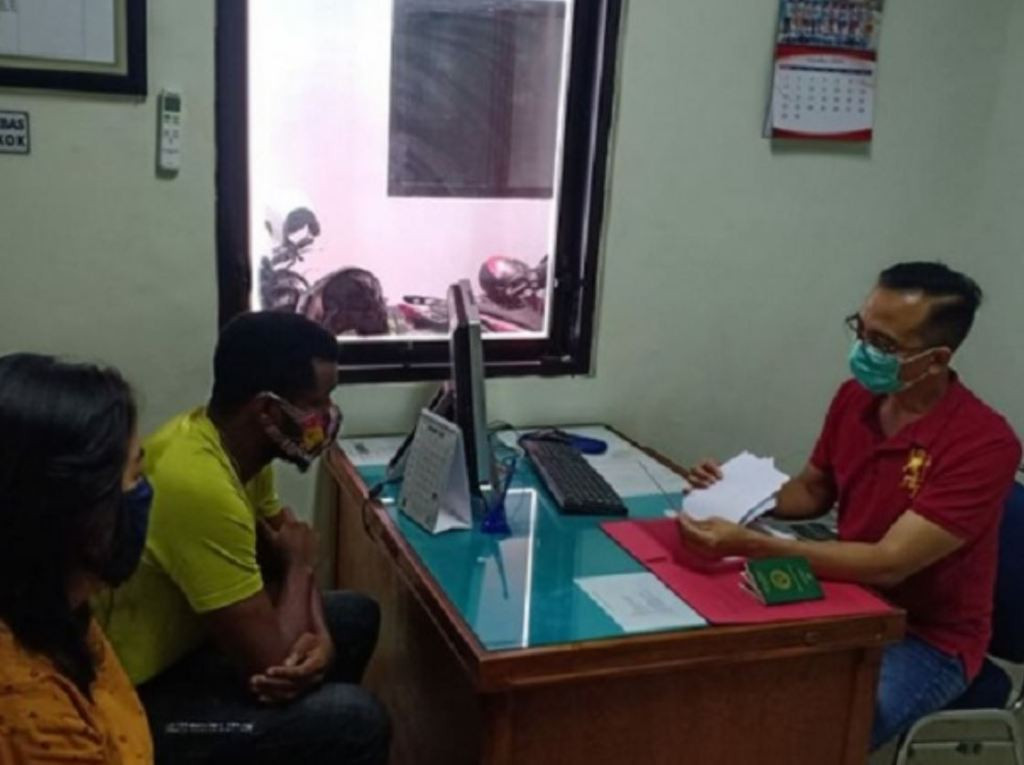 Julius was interrogated in the detention room of Denpasar Immigration Office, Bali. During the interview, Public Relations Minister of Bali Law and Human Rights, I Putu Surya Dharma said that the Nigerian did not attempt to extend his visa that expired February 1st, 2020.

Julius was arrested after the immigration offices received a report from two witnesses regarding a foreigner that had been living in their area. 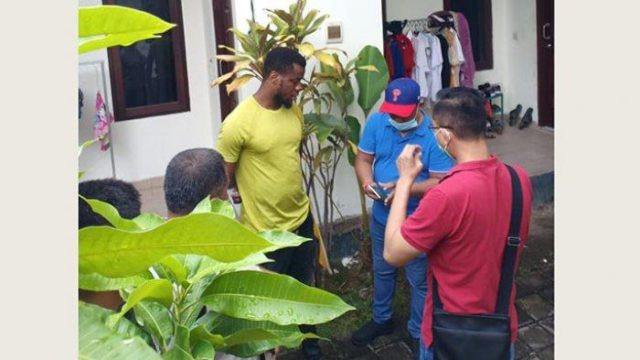 According to the Command Letter Number :W20.GR.03.02-7083 on Nov 10th 2020, the immigration office deployed 8 officers to supervise a boarding house that was located on Jalan Ciungwanara VI Number 15 in Denpasar.

“For an expat that has been overstayed for more than 60 days in Indonesia without extending their staying permit would get a sanctions in the form of deportation and deterrence” Surya Dharma told reporters.

Julius had originally gone to Indonesia to attend a friend’s wedding in Jakarta in late 2019. He then flew to Bali on January 28th 2020 and planned to apply for another visa to go to Timor Leste.

Once the Covid-19 pandemic started, he canceled his plan to go to Timor Leste and decided to stay in Bali instead of going back to Nigeria to avoid the economic crisis of his hometown

Julius explained that he didn’t try to extend his visa permits in Indonesia because he believed all immigration offices were closed due to the pandemic. He did not attempt to contact the Nigerian embassy about his situation in Bali.

Julius said that he has been surviving in Bali with the money that he earns from his business in Nigeria and cash support from his friend in Nigeria that sent him USD $179 (IDR 2,5 million)

He couldn’t afford his flight back to Nigeria due to his financial situation and is now being detained inside a detention room of the Denpasar Immigration Office while he awaits deportation. 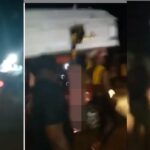 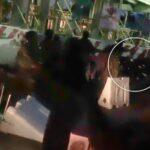