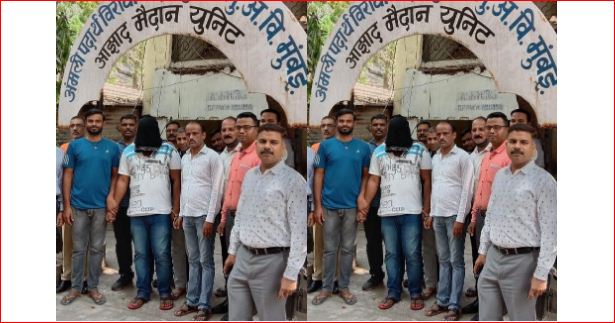 The accused identified as Chukwuemeka Emmanuel Enwoko, was arrested by officials of the Anti Narcotics Cell (ANC) of the Mumbai Crime Branch in the early hours of Wednesday, March 24. 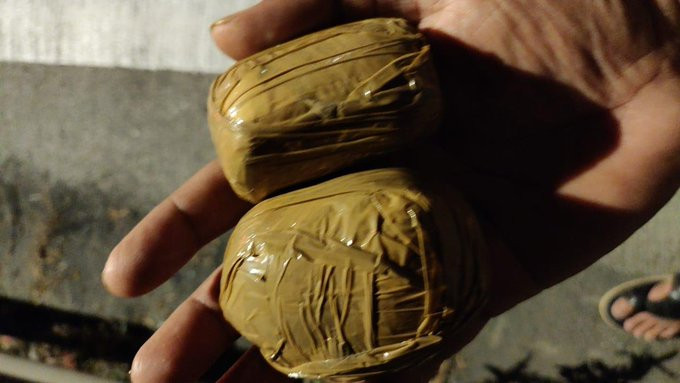 According to ANC officials, the accused, a resident of Navi Mumbai was allegedly involved in drug dealing for many years under the disguise of garment business.

Police inspector Dattatray Masvekar, in charge of Azad Maidan unit of ANC received a specific information that a Nigerian national would come to Lal Maidan in Agripada to deliver cocaine to a drug peddler. Accordingly they laid a trap and apprehended Enwonko as he arrived at around 1.45 am.

During his search, 500 grams of cocaine was recovered. The seized contraband substance is worth Rs 1.5 crore in the international market, said officials.

Following the seizure Enwonko was arrested under the relevant sections of the Narcotic Drugs and Psychotropic Substances (NDPS) act along with sections of Foreigners act. He was produced before the court same Wednesday. 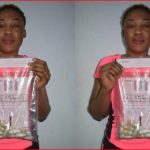