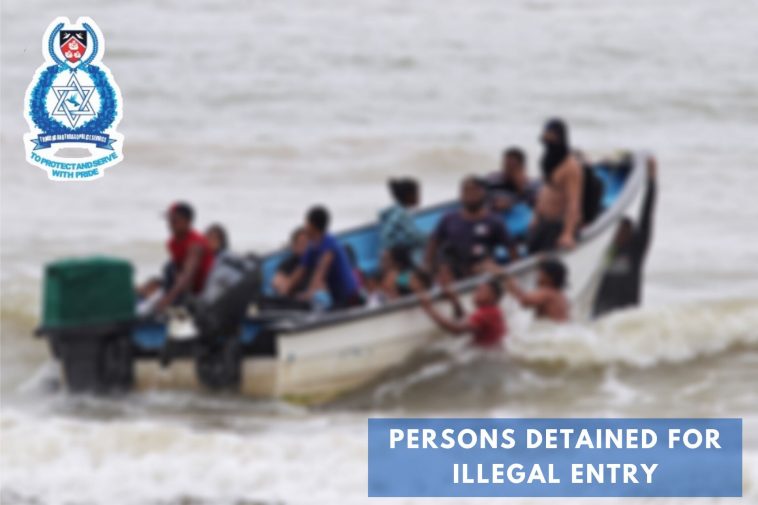 A Nigerian national and a Trinidadian have been arrested for allegedly smuggling 25 Venezuelan women into Trinidad.

A statement issued by Trinidad and Tobago Police on Sunday, March 21, said the 27 persons were arrested by officers of the Inter-Agency Task Force, during an anti-crime exercise conducted at Icacos overnight.

The exercise, which was conducted between 3 pm on Saturday and 5 am, on Sunday also included officers of the South Western Division’s Intelligence Unit.

During the exercise, officers paid special attention to the Icacos area where they arrested the Venezuelan women for illegal entry into the ports of Trinidad, and the Nigerian and the Trinidadian for aiding and abetting in suspected human trafficking.

The detained persons were taken to the Santa Flora and Erin Police Stations and the Immigration Department was contacted while investigations are ongoing. 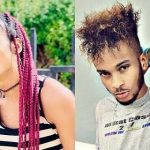 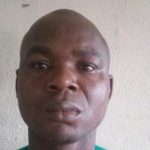