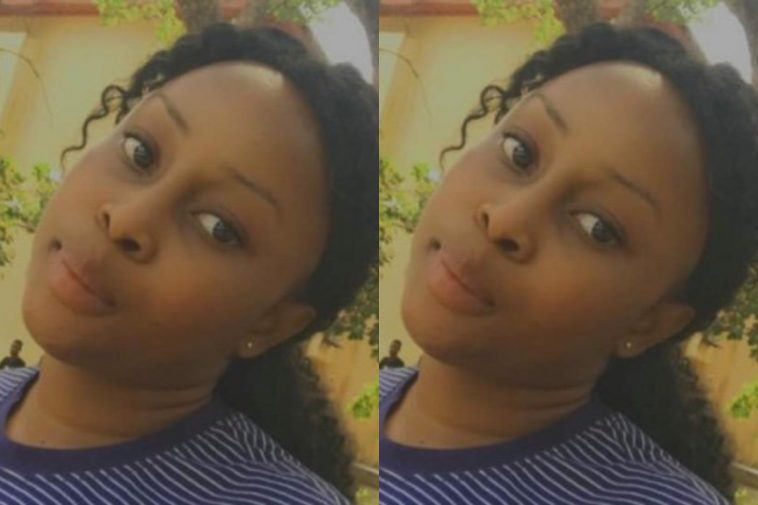 A young Nigerian lady has taken to social media to reveal what she told her fiancee to do with a N50,000 cash gift for Valentine’s Day.

It could be recalled that the world celebrated Valentine’s Day yesterday and it was a day that lover’s show their unflinching love to their partners.

On the part of this lady, she was given N50,000 by her fiancee and instead of taking it, she asked the guy to use it for something else.

According to her, she asked the guy to use the money to pay for her introduction. She made this known on Twitter and the post reads;

“Instead of collecting 50k from him for valentine shopping, I told him to use the money for my introduction.” 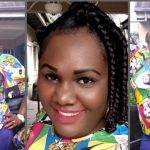 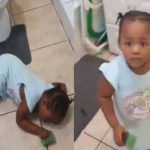