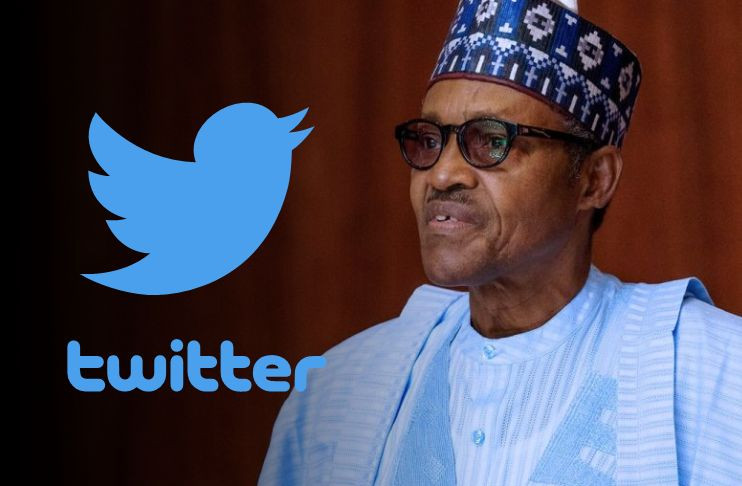 Nigeria will lose N2.18 billion per day for blocking the operations of Twitter, a micro-blogging and social networking platform, in the country, an estimation by NetBlocks has shown.

NetBlocks, a data-driven online service, estimated the economic cost of internet disruptions on its cost of shutdown tool (COST) platform.

On Friday, the federal government announced the “indefinite” suspension of Twitter over “the persistent use of the platform for activities that are capable of undermining Nigeria’s corporate existence”.

On Saturday morning, network access to the Twitter platform and backend servers were blocked by MTN, Globacom, Airtel, 9mobile, and other networks — the development made Nigerians move to alternative means of accessing the micro-blogging site.

Checks on the COST platform show that a single-day total internet shutdown will cost the country about N48.6 billion in economic value relating to the global digital economy.

Although it is not yet sure the number of days the shutdown will take, the impact on businesses, tech communities, civil space, and government-to-citizen communication disruptions are enormous, according to experts.

Paradigm Initiative, in a statement, described the blockage of Twitter as an abuse of the rights of Nigerians, not just to freedom of expression but many other rights guaranteed in the 1999 Constitution (as amended), the African Charter on Human and People’s Rights, and the International Covenant on Civil and Political Rights.

“This suspension, which is a reaction of the Nigerian government to the company’s enforcement of its platform rules, is aimed at insulating the government from criticism, especially by Nigeria’s youth who are over 70% of the country’s population,” the digital rights group said.

“It is evident that shutting down Twitter is illegal and illegitimate policies such as this are unacceptable.”

Meanwhile, the Buhari-led government has described the suspension as “temporary”.

A statement issued by Garba Shehu, presidential spokesman, noted that the suspension of Twitter is not just a response to the removal of the Buhari’s post, but to address the “litany of problems with the social media platform in Nigeria, where misinformation and fake news spread through it have had real-world violent consequences.”

The statement added that Twitter had escaped accountability for misinformation spread on the platform.

Meanwhile, the United States mission in Nigeria, as well as other local and foreign organisations have cautioned the federal government on the suspension. 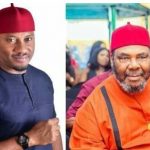 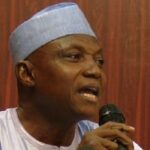