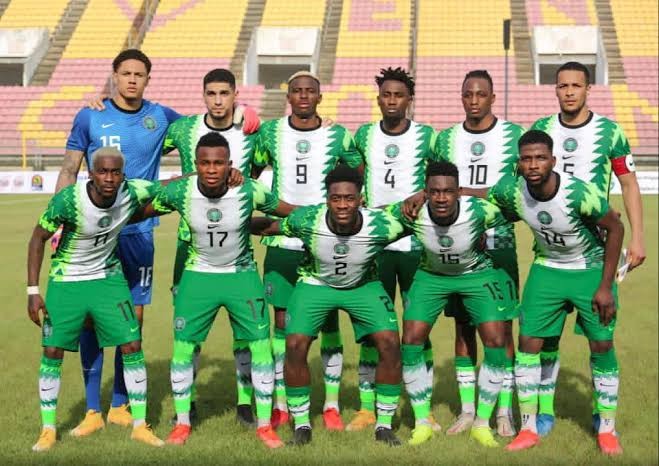 The Super Eagles of Nigeria has retained the 34th position on the latest men’s football ranking released by the Fédération Internationale de Football Association (FIFA).

The men’s team had previously dropped to 34th position from 32nd in August 2021. This time, the Super Eagles of Nigeria have retained their position on the new FIFA ranking following two wins recorded by Nigeria in the international break.

Meanwhile, England have moved up to the third position, while France dropped to fourth.

The number one team on the ranking remains Belgium. 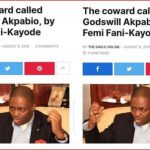 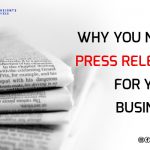