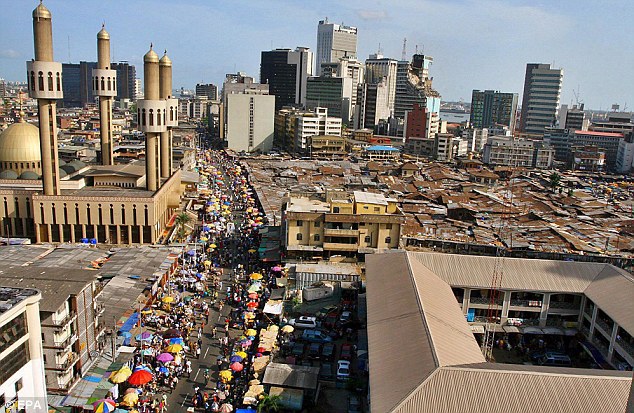 Nigeria is finally out of recession as data on the country’s Gross Domestic Product released today shows that the economy grew at 0.55 per cent in the second quarter of 2017. Manufacturing retained its positive growth for the second consecutive quarter in Q2 2017, growing at 0.64 percent, while trade which has a dominant share of GDP remained negative at -1.62 per cent.

The industry sector grew positively by 1.45 per cent in Q2 2017, after nine consecutive quarters of negative growth since Q4 2014. 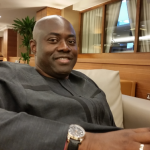 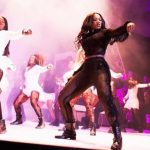