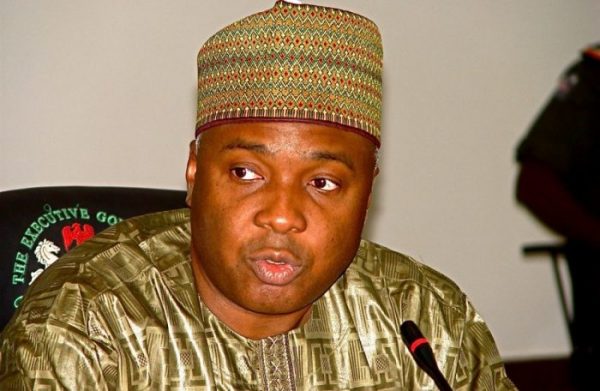 Nigeria is in dire need of leaders with the required courage to do what is right at all times owing to the present political realities, Senate President Bukola Saraki said yesterday.

He said it was unfortunate that present day political leaders, who should know the right thing, have refused to do what was right.

The Senate president said his father, the late Abubakar Olusola Saraki, stood out for his courage to take the right decision without fear.

Saraki spoke just as Kwara State Governor Abdulfatai Ahmed said for any reform or restructuring to achieve its objective, Nigerians must do away with ethnic and religious cleavages

The present agitation across the country, Ahmed said, were informed by failed institutions.

Both Saraki and Ahmed spoke at the anniversary lecture in honoured of late Senator Abubakar Olusola Saraki organised by the Northern Union with the theme: “National Unity and the future of Nigeria” in Abuja.

Saraki reminded the audience that before the much talk about restructuring takes place, the country must discuss its unity, adding that “to do that, we must not be afraid to do the right thing”.

According to him, one thing that the late former Senate Leader popularly called Oloye had “was courage and those of you that have worked with him will know that he has the courage to do whatever he believes in”.

“Oloye saw it like that. Some go into politics as a business, where you go with 10 and get 100. But he went into politics with everything and there was no way it would have been rewarding to him politically for what he did to Nigerian politics because he gave everything. This is surely one lesson we should all learn,” the Senate President said.

Kwara State governor said what Nigerians needed at this point in time were institutions, which can guarantee them justice and equity and not holding on to some religious or ethnic belief without an institution to trust.

Ahmed warned against the resort to ethnic and religious sentiments in the agitation for restructuring and reforms because poverty does not recognise ethnicity and religion.

“We all stand out as one species of man before God almighty. Those differences should not be basis for determining delivery of goods and services. What should be the basis for delivery of goods and services is creating a platform of equity and justice. As a country today, we can see that there is a lot of clamour for restructuring, a lot of clamour for reforms and some even went to the extent of talking about secession.

“They are issues that required to be pondered on very seriously because they are a reflection of people’s loss of faith in the system that is expected to give them succour.

“When you lose faith in a platform that is supposed to give you succour, you will begin to seek refuge in cocoons such as ethnic, religious and socio cultural backgrounds. This tells us clearly that the time has come us to look at our differences and recognise them as strengths.” 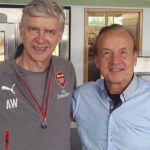 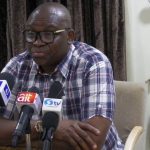